Chefclub has been building a major media brand on social media platforms. It has attracted a huge audience that doesn’t look bad next to well-funded media brands Tastemade and Tasty.

I already covered the company at length, so I encourage you to read my previous profile of the company:

Chefclub is an interesting lesson in sales funnel. It has a huge top of the funnel with 100 million followers YouTube, Snapchat, Instagram and TikTok. Overall, they generate over 1 billion views per month.

The company leverages that audience to create new products. It starts with cooking books, obviously. Chefclub has sold 700,000 books so far. As those books are self-published, the company gets to keep a good chunk of the revenue.

More recently, the startup has launched cooking kits for kids with colorful measuring cups, cooking accessories and easy-to-understand recipes. 150,000 people have bought a product for children.

Chefclub now wants to display its brands in stores thanks to partnerships. That’s why having Groupe SEB as an investor makes sense. You can imagine co-branded items boosted by promotion on Chefclub’s accounts.

Finally, the startup plans to enter a new market — consumer-packaged goods. That’s the same thinking behind it, except that we’re talking about food. It’s interesting to see that Chefclub doesn’t think online ads represent the future of the company. And it seems like a smart decision during the current economic crisis.

How to Help Your Dog Through Big Changes 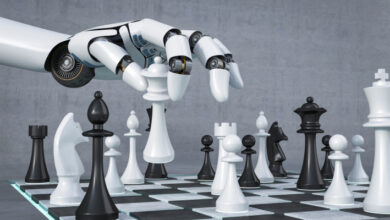 The hidden benefits of adding a CTO to your board – TechCrunch 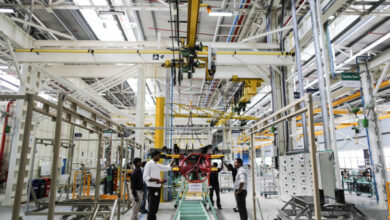 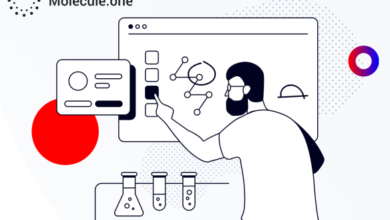 Molecule.one grows its drug synthesis AI platform with a $4.6M seed round – TechCrunch 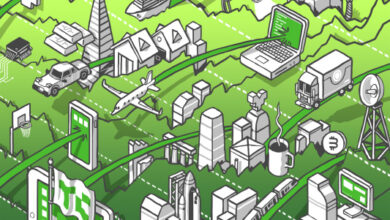