China will supply 10 million coronavirus vaccines to developing countries through an initiative co-led by the World Health Organization, called COVAX, according to China’s Foreign Ministry.

Spokesman Wang Wenbin said during a briefing Wednesday China is answering to a request from the WHO, to help supply vaccines to lower income countries.

He did not specify which Chinese vaccine would go to COVAX. Through the pandemic, the WHO Director-General Tedros Adhanom Ghebreyesus has been urging the importance of COVAX for a fair distribution of vaccines globally. Experts say widespread vaccination will help prevent emerging mutations in coronavirus strains and ultimately conquer the pandemic.

China has already shipped large numbers of doses of its own vaccines, mainly to developing countries. It has pursued deals or donations with more than 30 nations far exceeding the 10 million doses it is providing to COVAX. In Turkey alone, Chinese company Sinovac Biotech Ltd. has struck a deal to sell 50 million doses.

Its global efforts are seen by many as an attempt to boost China’s reputation as it seeks to repair its image after the first cases of the coronavirus were detected in the central Chinese city of Wuhan in late 2019. Earlier on during the pandemic, China donated face masks and protective gear to countries around the world as part of a diplomatic push.

Wenbin said the WHO is investigating emergency approvals for Chinese vaccines, though the products have met criticism for lacking data from late-stage trials.

A vaccine developed by Sinopharm has been authorized for use in China, and the company said the vaccine is 79.3% effective. Sinovac’s shot in particular has raised concerns after it initially announced an efficacy rate of 78% at protecting against symptomatic illness, but after counting mild cases announced that effectiveness is just over 50%, based on its trial in Brazil.

Shipments are expected to begin in the first quarter of 2021. 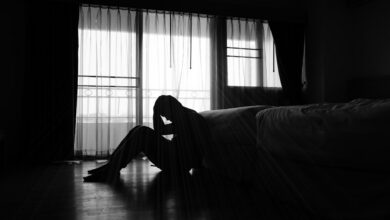 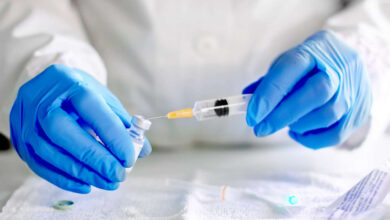 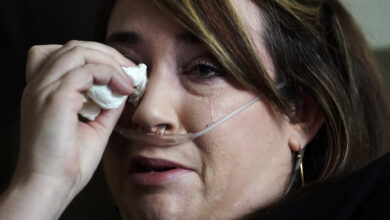 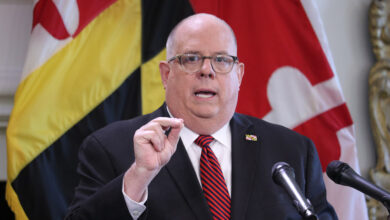