A Kuaishou app interface on a mobile phone, Yichang, Hubei province, China, Jan 20, 2021. Kuaishou is gearing up for an initial public offering (IPO) in Hong Kong.

GUANGZHOU, China — Chinese short video app Kuaishou has priced its Hong Kong initial public offering (IPO) as it looks to raise funds to take on rivals such as Douyin, the Chinese version of TiKTok.

At the top end of the range, the company could raise around $42 billion Hong Kong dollars ($5.42 billion). The amount could be raised if the so-called over allotment option is exercised. The option allows the underwriting banks to issue a certain percentage more shares if demand is high.

Shares will begin trading on Feb. 5 in Hong Kong.

Kuaishou’s IPO comes as Chinese regulators look to crack down on the country’s technology sector and have already made moves to reign in livestreaming platforms. In November, State Administration for Radio, Film and Television’s put caps on how much people can spend on virtual items and banned teenagers from purchases.

Virtual items are where viewers purchase some sort of digital gift to give to their favorite streamers. In the nine months that ended Sept. 30, Kuaishou made 25.3 billion yuan (approx. $3.9 billion) of revenue from live streaming, which accounted for over 60% of total revenue. A large part of live streaming revenues come from virtual gifting.

Kuaishou’s other revenue drivers include advertising and a fledgling e-commerce business where users can buy goods through its app.

Regulators in China have been laser-focused on the tech sector looking to introduce rules in areas from data protection to micro-lending and antitrust.

WeChat owner Tencent, is one of Kuaishou’s biggest backers, and owns around 21.5% of the company.

Kuaishou said it will use the proceeds for growing its products, research and development, selective acquisitions around content, social entertainment and software and general working capital.

Its monthly paying users grew to 59.9 million from 48.5 million in that period.

However, the company swung to a loss in the nine months ending Sept. 30. It reported an adjusted net loss of 7.24 billion yuan as marketing expenses ballooned.

Kuaishou’s IPO is another win for the Hong Kong stock exchange which has managed to attract companies into listing for the first time or carrying out a secondary offering.

Bank of America, China Renaissance and Morgan Stanley are working on Kuaishou’s IPO. 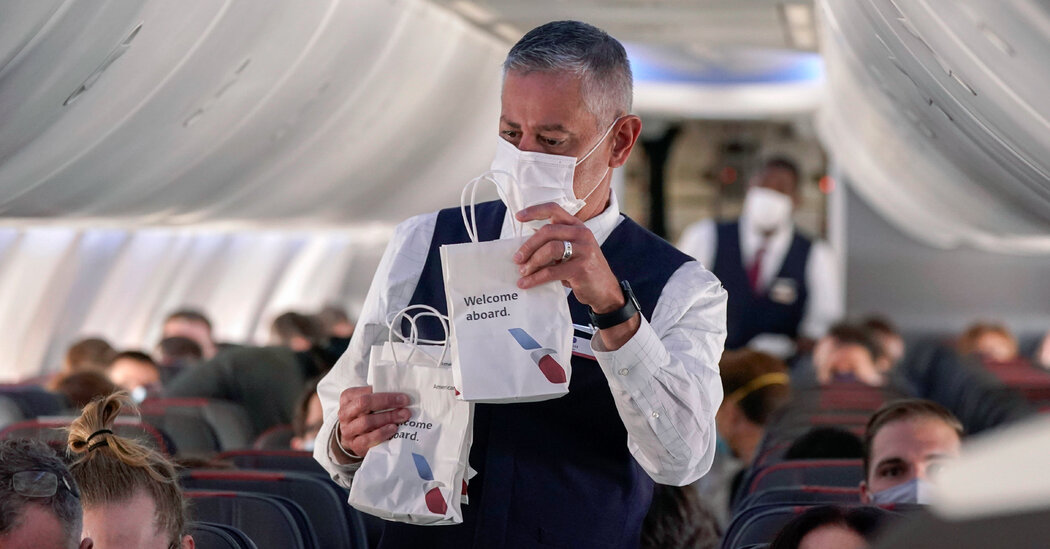 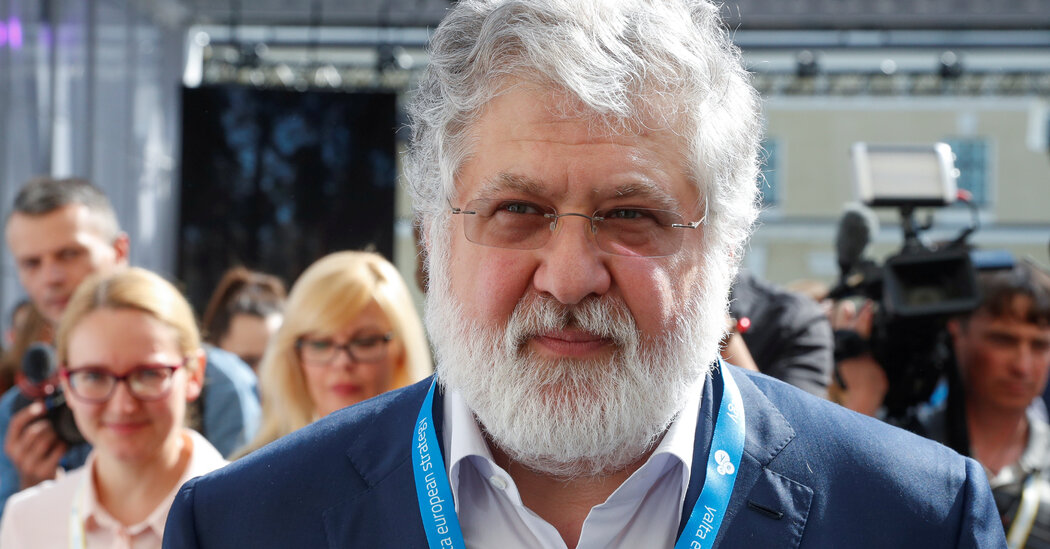 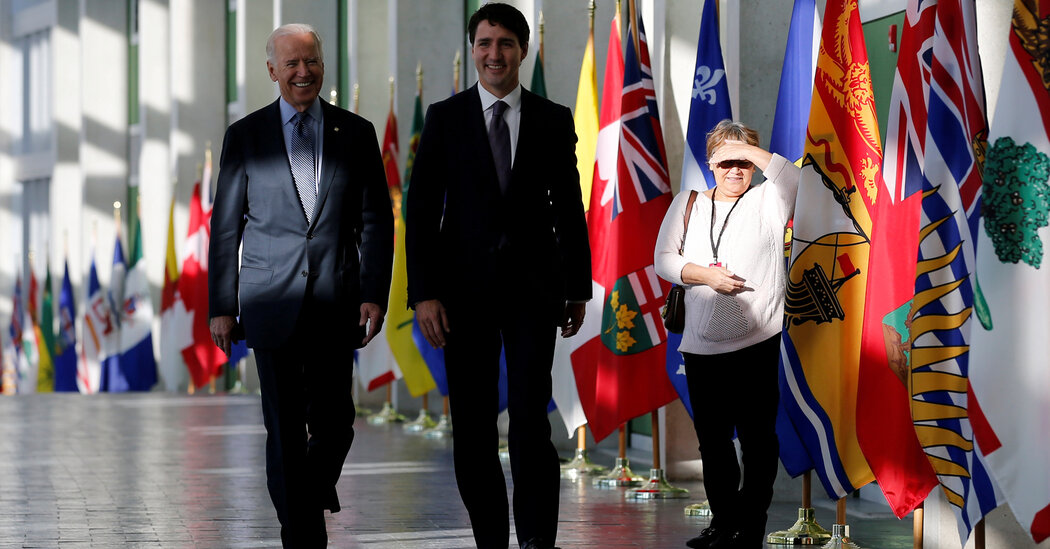 Fresh Starts at the Top in Both Washington and Ottawa