New Delhi: The United States of America is considered to be the most modern, prosperous, and liberal society in the world, but religion is deeply entrenched in its politics, and that exposes its principles on secularism. You will be surprised to know that American Constitution does not require the use of a specific text for swearing-in ceremonies of the US President’s oath, but Joe Biden swore by laying a hands-on Bible that attracted people’s attention across the world.

Joe Biden’s Bible is said to be 128 years old and 5 inches thick. His late son Beau Biden also took the oath of Attorney General of Delaware with the same holy book. You can imagine when a family maintains its religious book for so many years, then how important will be the place of religion in their thoughts.

No hue and cry was created as it happened in America, and nobody even felt anything wrong in it, but the same America would have questioned democracy and secularism if it had happened in India or any other country, which is run according to the Constitution.

The hollowness of the American idea of ​​democracy and Secularism can be further exposed here. A religious ritual is performed before the President takes the oath. In this ritual, religious leader worships God, and his blessings are sought, besides remembering the ancestors of the President.

Joe Biden is a Catholic, a major branch of Christianity, and he is the second Catholic President after John F Kennedy. The Constitution of America does not mention the use of a specific religious book, but the first President of America, George Washington, started this tradition in the year 1789. However, there were a few occasions when this tradition was not followed.

In the year 1825, John Quincy Adams, the sixth US President took the oath of office by placing his hand on the Book of Law instead of the Bible. In 1901, the 26th President of America, Theodore Roosevelt, also did not take an oath by laying his hands-on Bible. In 1963, the 36th US President Lyndon B Johnson was sworn-in with a Roman Catholic book.

There have been many presidents in America who took an oath on their Inauguration Day with not one but with two Bibles, and this also includes Donald Trump.

On Wednesday, when the whole of America was getting ready for its new President, Donald Trump was leaving the White House along with his wife Melania Trump. Trump ignored 152 years of tradition of presidents attending their successors’ swearing-in ceremonies and left Washington early for his Atlantic coastal mansion in Florida.

My First Garden - Play Seeds For A Play House

What New Dog Parents Need to Know About ‘Board and Train’ 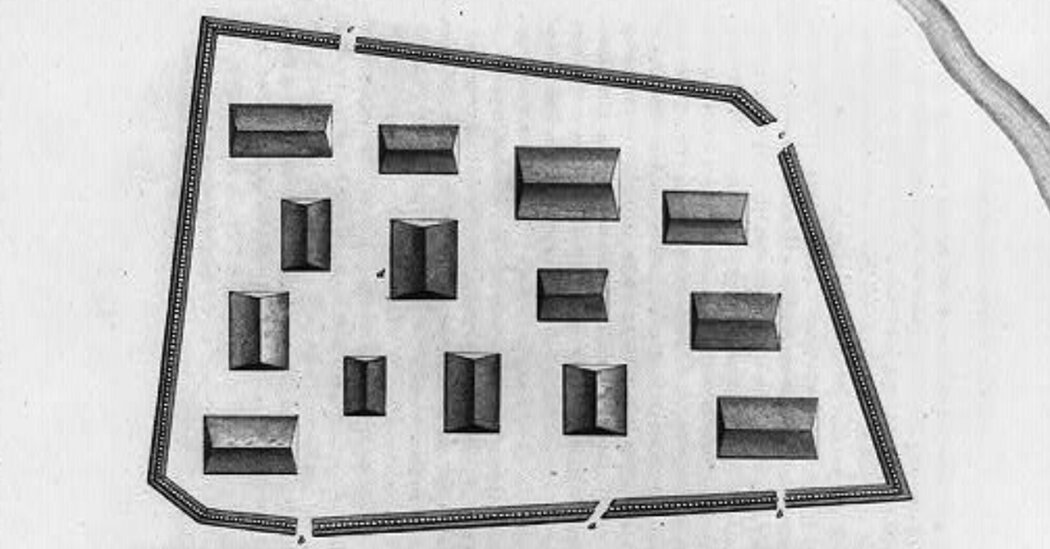 Archaeologists Discover Spot in Alaska Where Indigenous Fort Once Stood