Microsoft has a new phone of its own, the Surface Duo 2, arriving October 21st — and if you buy an optional “Surface Duo 2 Pen Cover,” you’ll be able to magnetically dock and wirelessly charge the company’s optional $130 Surface Slim Pen 2 stylus and use it with the Android phone.

The need for a special cover wasn’t quite made clear during the company’s presentation last week, nor a price or release date, but Microsoft confirmed to Windows Central today that it’ll cost $65 on October 21st. While that’s the same day the Surface Duo 2 is slated to launch, it strangely didn’t go up for pre-order alongside the phones, and still isn’t available to add to a cart now. You can find its product page here, with the Pen Cover listed as “Coming soon.”

The listing says it adds 32g (0.07oz) worth of weight to the phone, and shows that it’s not a full case, but rather a half shell combined with a couple of floating bumpers. It’s also listed as being compatible with the original Surface Slim Pen, but it’s not clear whether it docks or charges the older pen, or (hopefully) both. You can get it in both colors (it seems to blend quite nicely with the phone) and it’ll have a fabric lining to protect the finish of your device.

Here’s our first hands-on with the Surface Duo 2; We’ll have a full review further down the road.

Microsoft says the original Surface Duo will get an update to Android 11 by year’s end.

A President Said a Trustee Was Overstepping. Months Later, the President Was Fired. 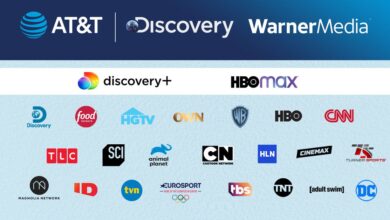 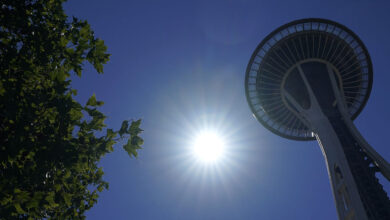 What is a heat dome? Pacific Northwest boils under its effects 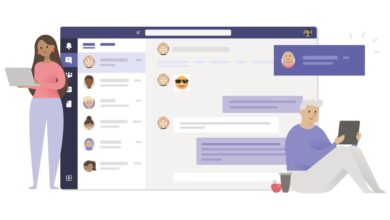 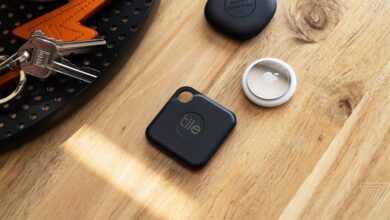