Dr. Nahid Bhadelia, medical director of the Special Pathogens Unit at Boston Medical Center, told CNBC’s  “The News with Shepard Smith” that she anticipates another surge of Covid infections as the new variants of the virus appear across the U.S.

“If I encounter a person who has one of these variants, I’m much more likely to catch the infection from them, and then also, in turn, I’m much more likely to transmit it, which means we might have a lot more infections,” said Bhadelia, medical director of the Special Pathogens Unit at Boston Medical Center. “And so, you might see more infections in February that then lead to more hospitalizations and deaths in March.”

CDC director Dr. Rochelle Walensky said on Monday that the dangerous new Covid variants “remain a great concern,” despite cases falling nationwide. At least 32 states have reported cases of the new Covid Strains detected in the U.K, Brazil, and South Africa, according to the CDC. Health officials in Maryland reported the state’s first case of the South African variant over the weekend, making it the third known case of the strain in the U.S.

Dr. Anthony Fauci said Monday that vaccines are the best way to fight the variants.

Bhadelia, an NBC News medical contributor, said that although the efficacy of the vaccines goes down against the new variants, they still can protect people from getting more severe cases of the virus and overwhelming health care systems.

“There’s still 100% protection after 49 days in Johnson & Johnson, 100% protection against severe disease and hospitalizations,” said Bhadelia. “So any vaccine that takes a disease from being deadly to making it a milder disease– keeps people out of hospitals.”

The U.S. vaccination effort is slowly picking up speed, according to the CDC. Over the past seven days, the number of fully vaccinated people in the U.S. has increased 79%, and as of Jan. 31, approximately 1.8% of all Americans have been vaccinated.

In addition to vaccinations, the Biden administration is working to get at-home testing more widely available to slow the spread of Covid. Andy Slavitt, Senior Advisor to the White House Covid-19 Response Team announced Monday that the country’s first over-the-counter at-home, instant Covid test will be available soon. “The test is made by a company called Ellume and it’s on a testing platform that was developed in the NIH RADx initiative,” he said.

“People can get awareness as to whether or not they’ll be infected, and they would be able to stay at home, not travel hopefully and all of these are ways in which we would stop one person transmitting to another,” said Bhadelia. “I think it’s going to make a difference.”

Is Rose Quartz Better Than A Jade Roller? 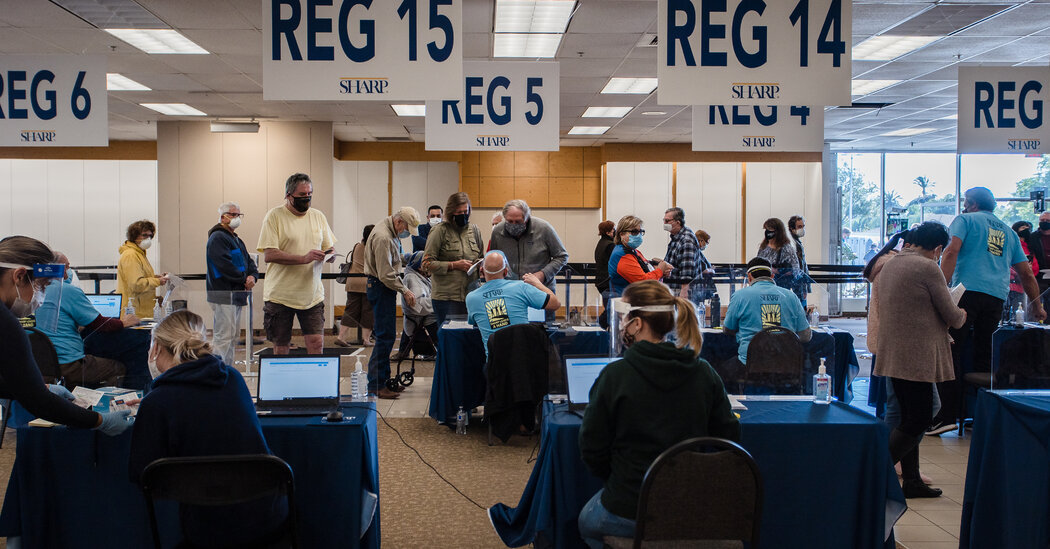 Fauci Says All Americans Could Start to Get Vaccines in April 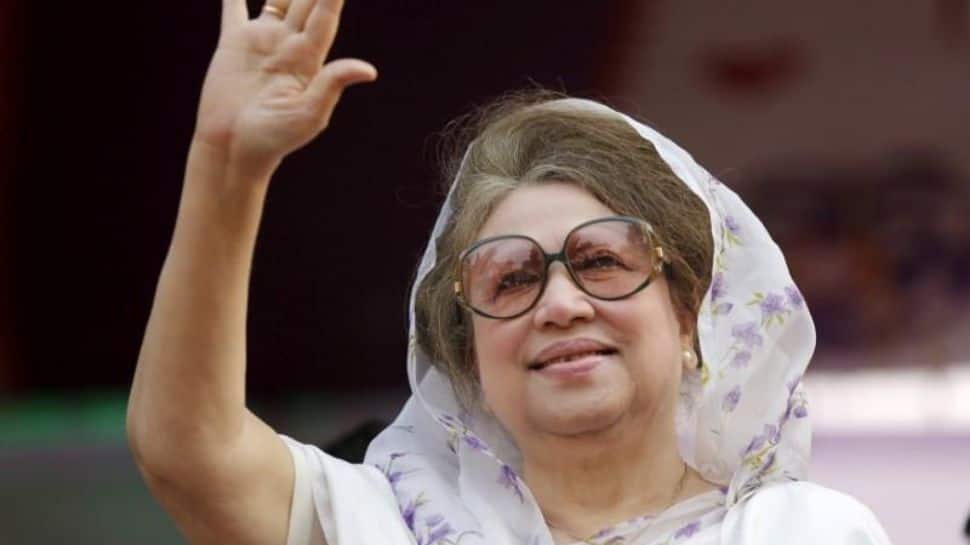