It would be an understatement to say that enterprise-focused startups have fared well during the pandemic. As organizations look to go remote, and the way we work has been flipped on its head, quickly-growing tech companies that simplify this transition are in high demand.

One such startup has, in fact, raised $61.5 million in the last 12 months alone. Electric, a company looking to put IT departments in the cloud, just announced the close of a $40 million Series C round. This comes after an extension of its Series B in March of 2020, when it raised $14.5 million, and then an additional $7 million from 01 Advisors in May of 2020.

Electric launched in 2016 with a mission to make IT much simpler for small and medium-sized businesses. Rather than bringing on a dedicated IT department, or contracting out high-priced local service providers, Electric’s software allows one admin to manage devices, software subscriptions, permissions and more.

According to founder Ryan Denehy, the vast majority of IT’s work is administration, distribution, and maintenance of the broad variety of software programs at any given company. Electric does most of that job on behalf of IT, meaning that a smaller business only needs to worry about desk-side troubleshooting when it comes up, rather than the whole kit and caboodle.

Electric charges a flat price per seat per month, and Denehy says the company more than doubled its customer base in the last year. It now supports around 25,000 users across more than 400 individual customer organizations, which puts Electric just shy of $20 million ARR.

This is the first time Denehy has come anywhere close to sharing revenue numbers publicly, but it’s a good time to flex. The company has recently introduced a new lighter-weight offering that includes all of the same functionality as its more expensive product, but without access to chat functionality.

“The name of the game is just simplicity, simplicity, simplicity,” said Denehy. “Part of this is in response to the fact that people are realizing the permanence of hybrid work. During the pandemic, people stopped paying their landlords but they didn’t stop paying us. So in the summer, we started to focus on how we can create more offerings that we can get in the hands of more businesses and let them start their journey with us.”

Denehy says that a little less than half of Electric’s client base are tech startups, which makes sense considering the company launched in New York in a tech and media-centric ecosystem. As a way to expand into other verticals, Electric acquired Sinu, an IT service provider who happened to have an impressive roster of clients outside of Electric’s comfort zone, such as legal, accounting and non-profit.

Here’s what Denehy said at the time:

Organic market entry, even in adjacent markets can be extremely time consuming and expensive. Sinu’s team has done an excellent job winning and pleasing customers in a lot of industries where we currently don’t play but probably should. The combination of our two companies is a massive shot in the arm to our national expansion strategy.

Alongside growth, both of the Electric team and its customer base, the company is also investing in expanding its diversity programs and philanthropic efforts.

Denehy explained that he thinks of the company’s payroll, which is in the tens of millions of dollars, as one of the biggest ways he can make a change in the world.

“We will wait longer to fill a role to make sure that we have the most diverse pipeline of candidates possible,” said Denehy. “A lot of founders will say that nobody applied. Well, the reality is you didn’t look hard enough. We’ve just accepted that like it may take us longer to fill certain roles.”

This latest round brings Electric’s total funding to more than $100 million. 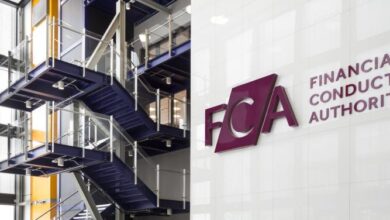 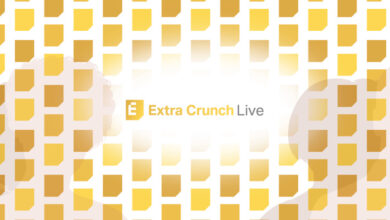 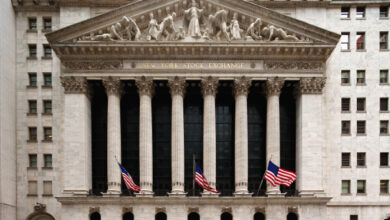