Executives of Etsy applaud as they open the Nasdaq MarketSite ahead of Etsy’s initial public offering in New York, April 16, 2015.

Shares of Etsy are popping on Tuesday after Tesla chief Elon Musk sent a simple tweet about the e-commerce company.

The e-commerce company wasn’t moving at all in the premarket prior to Musk’s early morning call out. It’s now set to be the biggest gainer in the S&P 500 when markets open.

While Musk’s opinion certainly holds a lot of weight with investors, the spike in the stock on his short message is another sign of wild, speculative trading in the market recently. Musk is no stranger to wild activity on Twitter, with a history of influencing stock prices, especially Tesla shares, with bold statements on the social media platform.

Shares of Etsy are up more than 313% in the past 12-months as the shopping marketplace emerged as a major winner from the coronavirus pandemic. Etsy helped small businesses without an online presence reach consumers during the lockdown.

Jefferies also raised its 12-month price target on Etsy to a Street high of $245 per share on Tuesday.

“Our DCF-derived PT increases to $245(from $205) as accelerating traffic and our deep dive into long-term GMS improves ourconfidence in ETSY’s ability to continue growing faster than overall e-commerce,” Colantuoni added.

(Correction: An earlier headline on the story implied Musk was tweeting about Etsy’s stock instead of the company.)

— with reporting from CNBC’s Michael Bloom. 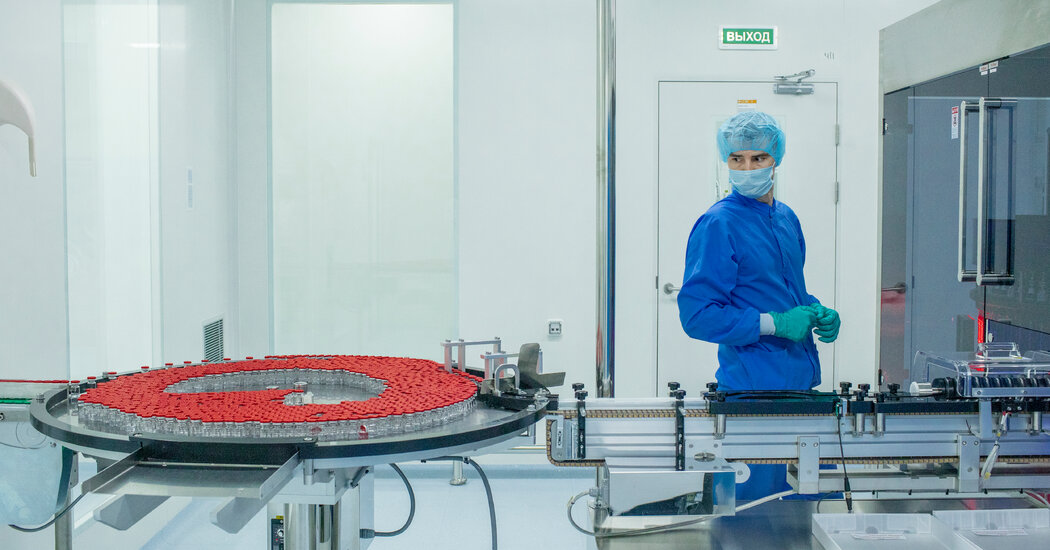 Russia Is Offering to Export Hundreds of Millions of Vaccine Doses, but Can It Deliver? 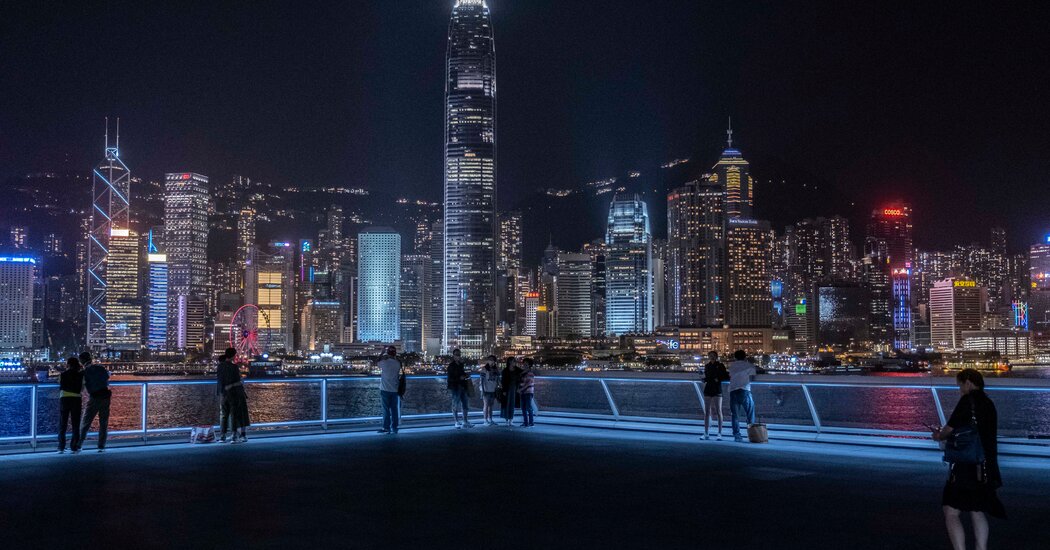