New Delhi: The United Nations Human Rights office on Friday (February 5, 2021) called for ‘maximum restraint’ by both protesters and the government in India during the ongoing farmers’ protest against the three farm laws.

Taking to microblogging site Twitter, the UN Human Rights said: “We call on the authorities and protesters to exercise maximum restraint in ongoing farmers’ protests. The rights to peaceful assembly and expression should be protected both offline and online. It’s crucial to find equitable solutions with due respect to human rights for all.”

#India: We call on the authorities and protesters to exercise maximum restraint in ongoing #FarmersProtests. The rights to peaceful assembly & expression should be protected both offline & online. It’s crucial to find equitable solutions with due respect to #HumanRights for all.

The remark from the UN Human Rights comes just days after the protest drew international reaction from celebrities like Rihanna, Swedish climate activist Greta Thunberg and several others who have supported the farmers’ right to peaceful protest.

India has categorically rejected foreign intervention on its domestic matter and has said that any attack on India’s sovereignty will not be accepted.

Farmers, mainly from three Indian states – Punjab, Haryana and Uttar Pradesh have been protesting against three farm laws at various borders of the national capital for more than two months now.

Meanwhile, the farmer unions on Friday called for a nationwide ‘chakka jam’ on February 6 from 12 pm to 3 pm, They will block all national and state highways for three hours but in a peaceful way. The farmers representatives have assured that the ‘chakka jam’ will not take place in Delhi, Uttar Pradesh and Uttarakhand. 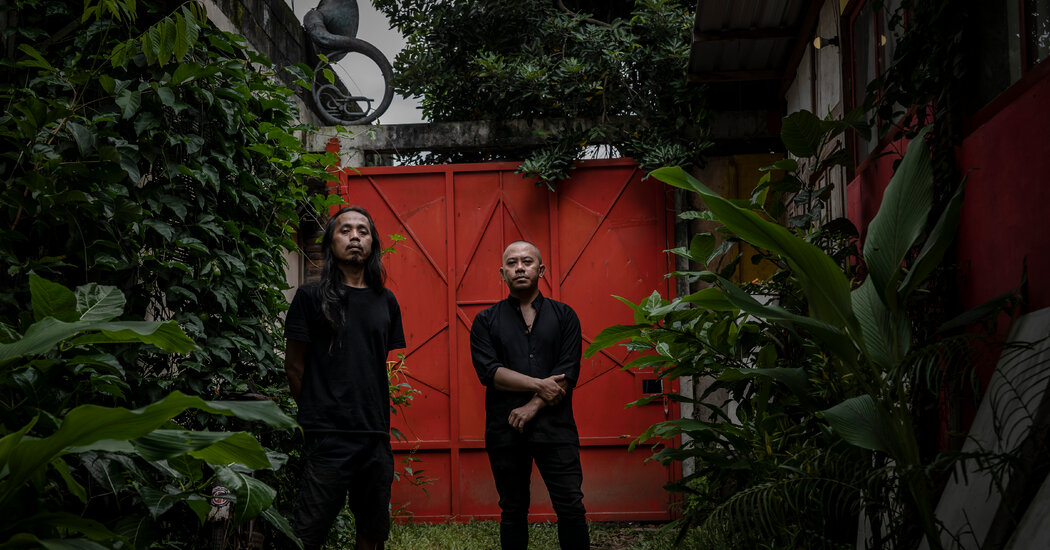 One Album Released by 44 Labels. Is This the New Global Jukebox? 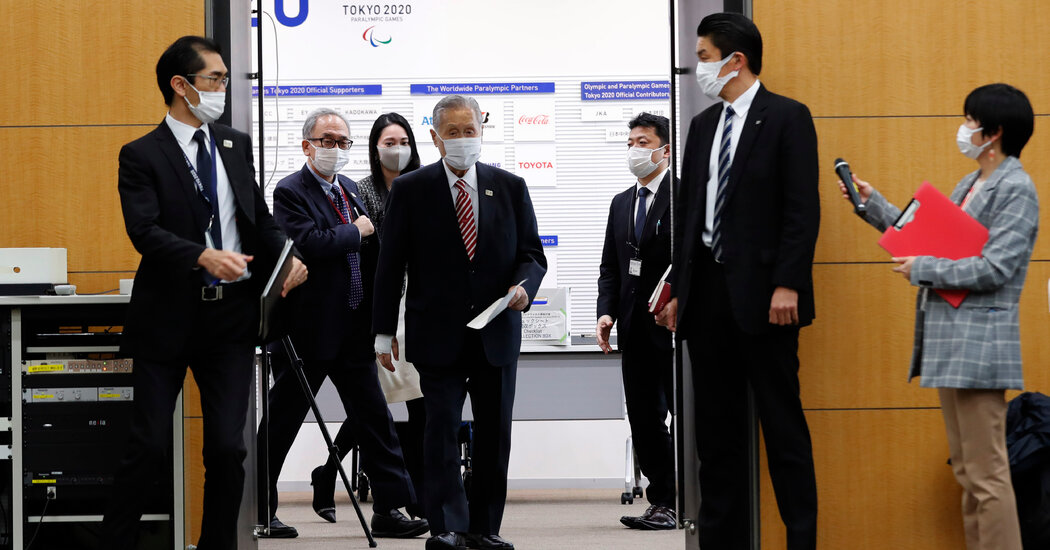 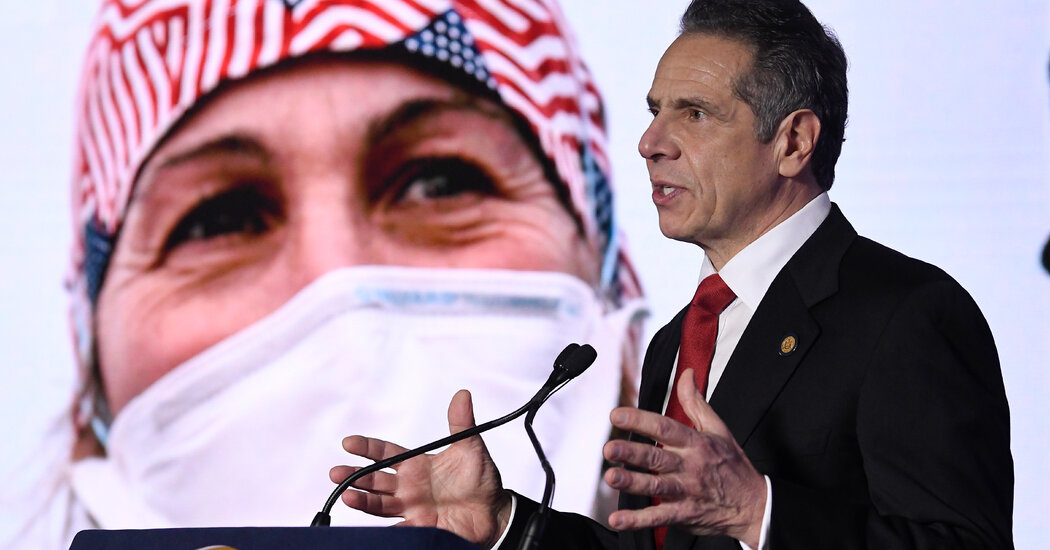