Beginning Tuesday, travelers flying into the United States from any other country must present proof of a negative test for the coronavirus. The State Department is also urging Americans to avoid traveling abroad for nonessential reasons, warning that those who test positive or cannot access a test could get stuck abroad for an extended period of time — and that for them, assistance from the U.S. government will be limited.

“The Department of State is committed to helping U.S. citizens overseas who find themselves in dire situations, but that assistance is likely to be limited,” said the Bureau of Consular Affairs Acting Assistant Secretary Ian Brownlee. “Our goal is to help people avoid those dire straits in the first place.”

The directive was in line with the new tone from the Biden administration which has tightened rules around international travel. Many other countries have been requiring negative test results for months.

While travel globally will be affected, especially in light of the Biden administration’s decision to bar travelers — excluding American citizens — from Brazil, Britain, Ireland, South Africa and 26 countries in Europe that allow travel across open borders, the biggest impact of the testing rule will be for destinations in the Caribbean and Mexico, which have continued to attract American leisure travelers who cannot go to other parts of the world.

“We keep getting curveballs thrown at us in our whole industry,” said Jason Kycek, senior vice president of sales and marketing at Casa de Campo, a golf-and-beach resort in the Dominican Republic that is expanding its existing on-site testing facilities. “The finish line keeps moving, but we are staying on top of things and making sure our guests have what they need and can travel safely.”

Mexico and countries in the Caribbean have remained popular destinations for American travelers even as other destinations closed their borders, in part because of their proximity to the United States, making them relatively easy and affordable to reach. In the fall, several U.S. airlines added flights to the Caribbean islands and to Mexico at a time when routes elsewhere were being cut. In November, nearly 500,000 Americans flew to Mexico alone, according to official figures.

Under the new requirement, travelers seeking to enter the United States will need to get tested no more than three days before their scheduled flight, showing a negative result to their airline before boarding. Those who have already had the virus will need to show documentation of recovery in the form of a recent positive viral test and a letter from a health care provider or a public health official stating they were cleared to travel.

Americans who test positive or cannot access a test could be stuck abroad for several weeks and should be prepared to pay for their medical care and lodging, Mr. Brownlee said.

“All travelers should have a plan B,” he said. He added that before traveling, Americans should ask themselves the following questions about what they would do if they were stuck in another country longer than intended: “Where would you stay? How would you pay for that extended stay? What would happen at home if you couldn’t get back to work, couldn’t get back to take care of your children or any of your other responsibilities?”

C.D.C. officials say most available evidence indicates schools can be safe if precautions are taken on campus and in the community. 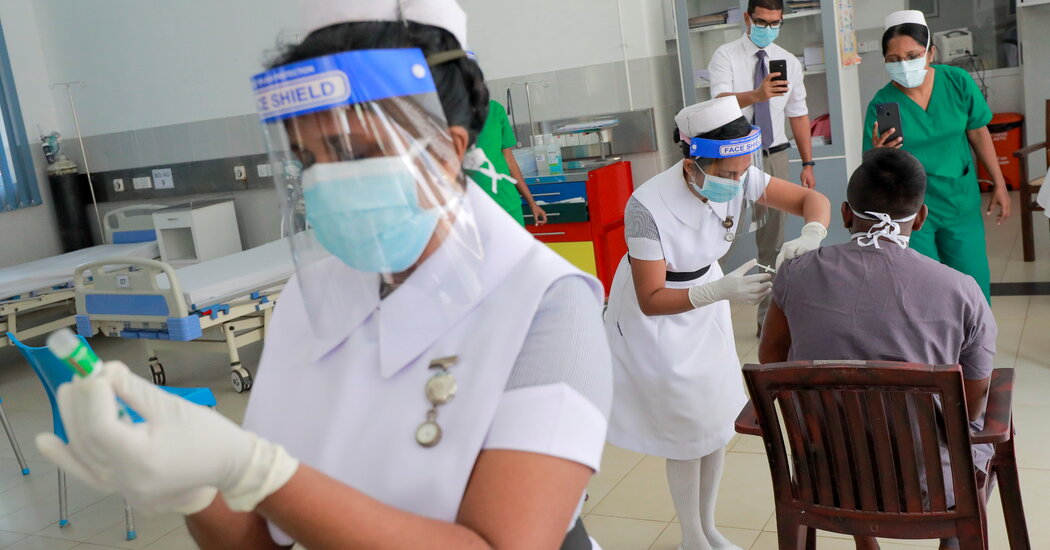 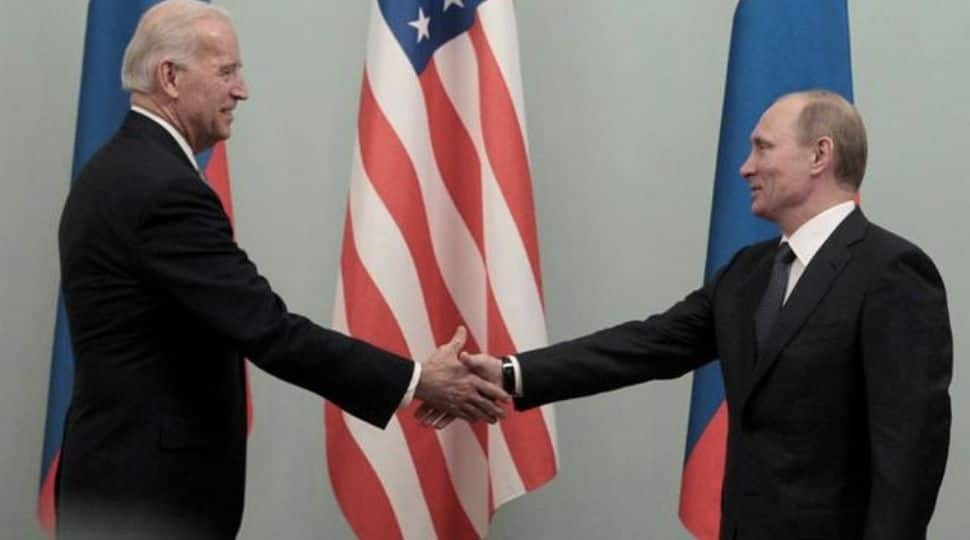 Kremlin accuses US of meddling in affairs, but says President Vladimir Putin ready to talk if new govt shows signs 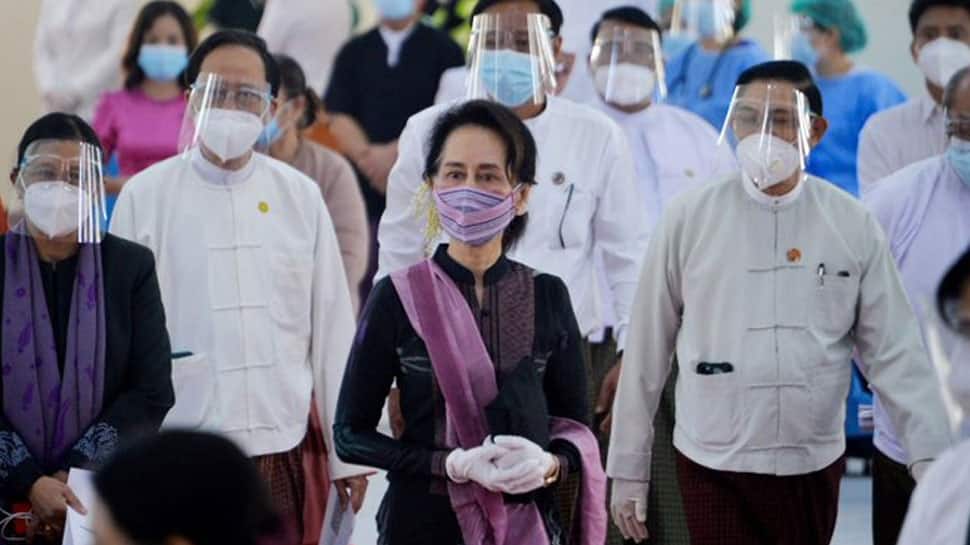