FDI is a major driver of economic growth and an important source of non-debt finance.

India’s economy is projected to grow at 7.3 per cent in 2021, even as it is estimated to contract by 9.6 per cent in 2020 as lockdowns and other efforts to control the Covid-19 pandemic slashed domestic consumption, the UN has said. The World Economic Situation and Prospects 2021, produced by the United Nations Department of Economic and Social Affairs (UN DESA), said the world economy was hit by a once-in-a-century crisis — a Great Disruption unleashed by the Covid-19 pandemic in 2020.
FDI is a major driver of economic growth and an important source of non-debt finance for the economic development of India. It has been the endeavour of the government to put in place an enabling and investor-friendly FDI policy, the commerce ministry said.

The intent all this while has been to make the FDI policy more investor-friendly and remove the policy bottlenecks that have been hindering the investment inflows into the country. The steps taken in this direction have borne fruit, as is evident from the ever-increasing volumes of FDI inflows being received into the country, it said.

Measures taken by the Union government on the FDI policy reforms, investment facilitation and ease of doing business have resulted in increased FDI inflows into the country. The following trends in India’s FDI are an endorsement of its status as a preferred investment destination amongst global investors.

Honda Begins Exporting Left-Hand Drive City From India; Will Export To Over 12 LHD Markets In 2021 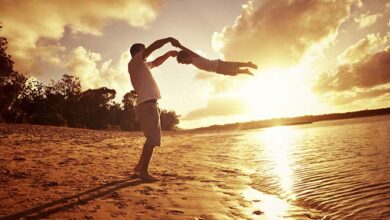 In Times Of A Pandemic, How To Have A Sound Financial Plan For Your Child’s Future? 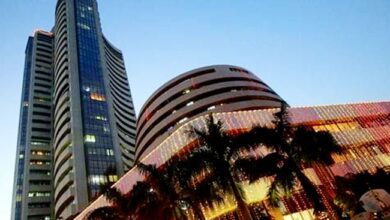