The more years a person spends renting, the fewer years they have to build equity in a home and eventually pass that equity along to the next generation. A renter is also forever at the mercy of the mercurial rental market, with little control over what their costs will be from one year to the next.

“The combination of that equity build up, even if it’s modest, and the fact that your income generally tends to go up, but your house payments stays more or less the same, that really is a huge wealth creation engine over the long run,” said Janneke Ratcliffe, the vice president of the housing finance policy center at the Urban Institute. “So the sooner you start that journey, the more you accumulate the wealth benefits of homeownership.”

Having given up on their house hunt, Ms. Elmer and her husband are now looking to rent a nicer place in Bucks County, closer to family and a shorter commute to work for Mr. Elmer, 32. The new apartment will cost them about $1,000 more a month in rent, cutting into their ability to save.

It’s another twist and disappointment in two-and-a-half years of trying times for potential home buyers. First there were the rampant bidding wars, which left buyers outdoing each other to come up with the shiniest offer — $50,000 over ask? Try $100,000 and no inspection. Rising interest rates threw cold water on those strategies, but even as the lines outside the open houses evaporate, the prices haven’t fallen enough to lessen the pain of the higher rates. About 54 percent of American renters don’t believe they will ever be able to afford to buy a home, according to a Credit Karma survey from October.

“There is a double whammy right now, it’s not just the interest rates, it’s a broader macro economy,” said Colleen McCreary, chief people officer and a consumer advocate at Credit Karma. “It’s this idea that economically things are not stable and I don’t know when that stability is coming back.”

Unsuccessful buyers are left grappling with the consequences, from the small disappointments, like wondering if you’ve wasted a year of Sundays to fruitless open houses to the existential ones, like delaying when or if you have children until you know where you’ll be living. In correspondences with The New York Times, dozens of buyers expressed a profound sense of frustration about lives on hold. They feel unmoored and uncertain, stuck waiting for the next stage in life to start. 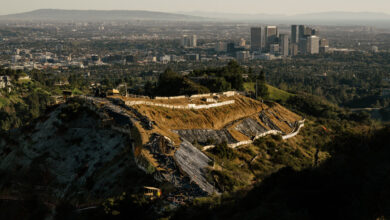 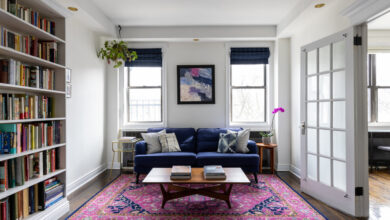 Homes for Sale in Brooklyn, Manhattan and Queens

How to Choose the Right Outdoor Furniture