A mutation of the novel coronavirus that was first identified in South Africa has officially reached the United States. South Carolina health officials on Thursday announced that two cases of the variant — known as B.1.351 — were identified in two residents with no recent travel history, suggesting they were locally acquired.

Officials with the South Carolina Department of Health and Environmental Control (DHEC) in a news release said they were contacted by the Centers for Disease Control and Prevention (CDC) after genome sequencing of a South Carolina sample was found to be the variant.

Both cases were identified in adults, “one from Lowcountry and one from the Pee Dee region,” officials said, noting that “there is no known travel history and no connection between these two cases.”

“The arrival of the SARS-CoV-2 variant in our state is an important reminder to all South Carolinians that the fight against this deadly virus is far from over,” said DHEC Interim Public Health Director, Dr. Brannon Traxler, in a statement.

PFIZER VACCINE BELIEVED TO BE EFFECTIVE ON CORONAVIRUS VARIANTS: WHAT TO KNOW

“We know that viruses mutate to live and live to mutate,” Traxler added. “That’s why it’s critical that we all continue to do our part by taking small actions that make a big difference. These include wearing our masks, staying at least six feet apart from others, avoiding large crowds, washing our hands, getting tested often, and when we can, getting vaccinated. These are the best tools for preventing the spread of the virus, no matter the strain.”

While experts have said that the South African variant is more transmissible than COVID-19, they do not think that it is more virulent, meaning it is not more likely to cause more severe illness.

The CDC reiterated this in a statement on Thursday, saying, in part, that the federal agency is “early in its efforts to understand this variant and will continue to provide updates as we learn more. At this time, we have no evidence that infections by this variant cause more severe disease.”

“CDC will continue communicating with international, state, and local partners to monitor the presence and impact of variants in the United States and around the world. Monitoring variants is why CDC has expanded National SARS-CoV-2 Strain Surveillance (NS3). We continue working with national reference laboratories, state health departments and researchers from around the country to gather sequence data and increase use of genomic sequencing data in response to this pandemic,” the CDC continued, adding that it recommends people “avoid travel at this time.”

Additionally, experts have stressed that existing coronavirus vaccines will likely remain effective against the variant, with Moderna — its COVID-19 jab was the second to see emergency approval in the U.S. — expressing confidence in its vaccine’s ability to remain effective against emerging strains of the virus, including the South African variant and a separate variant first identified in the United Kingdom, following results from a yet-to-be peer-reviewed study.

The company had been conducting in vitro neutralization studies of sera from individuals vaccinated with the Moderna vaccine that was then exposed to the newly detected variants.

The results from the trial show no significant impact on the vaccine’s effectiveness of neutralizing the virus, despite the introduction of new variants. However, the company will forge ahead with plans to test a booster shot “to further increase neutralizing titers against emerging strains,” it said, as well as advance another variant booster candidate specifically against the South African variant.

Separately, Pfizer and BioNTech —  the companies’ COVID-19 jab was the first to see emergency approval in the U.S. —  already voiced confidence in their COVID-19 vaccine’s ability to protect against new variants. Earlier in January, the companies posted a yet-to-be peer-reviewed study that showed the jab remained effective against both the U.K. and South African strains.

Prior to its discovery in the U.S., the B.1.351 variant had already been identified in more than 30 countries around the world. 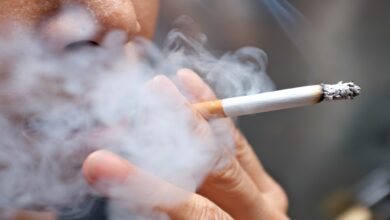 Number of smokers soars to 1.1B worldwide, study says 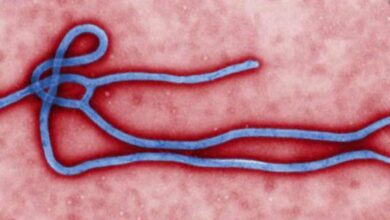 US to screen travelers from countries with Ebola cases: CDC

COVID-19 may trigger diabetes in some people 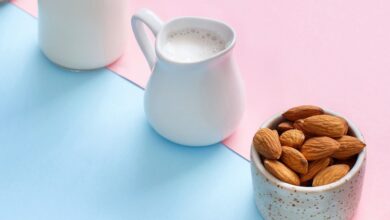 How Much Do You Know About Almondmilk?