The reigning ACC champion Florida State Seminoles apparently have no interest in relinquishing that title.

In a showdown of the Atlantic Coast Conference’s top two teams, No. 16 FSU absolutely blew the doors off of No. 7 Virginia on Monday night, taking a 20-point lead into halftime and rolling to an 81-60 victory.

The Seminoles improve to 12-3 on the season and 8-2 in ACC play, while Virginia falls to 15-4 and 11-2. They’re the only two teams in the league with two or fewer losses.

The Seminoles could not have played much better in the first half, leading by as many as 23 points just before halftime. They shot 53 percent from the field and 60 percent from 3-point range, while forcing the Cavaliers into eight first-half turnovers and allowing no second-chance points.

The Cavaliers made a strong run to start the second half, with lightning-quick point guard Kihei Clark repeatedly driving into the paint for easy buckets. In just about six minutes of game time, Clark and Virginia sliced FSU’s lead to just seven points.

But the Seminoles made a defensive adjustment to shut down Clark’s drives, and junior shooting guard Sardaar Calhoun hit a pair of big 3-pointers to extend the lead. Scottie Barnes then hit a long 2 and M.J. Walker then followed with a 3 to put FSU back up by 21 points midway through the second half.

Florida State was led by Walker with 17 points and junior forward RaiQuan Gray with 15. The Seminoles also got at least four points from nine different players.

It was a stunning offensive performance against a Virginia defense that is considered one of the best in the country. Virginia’s last two opponents, Georgia Tech and North Carolina, scored 49 and 48 points, respectively.

With the win, Florida State extends its home ACC win streak to 24 games — two shy of the all-time record held by Duke. The Seminoles haven’t lost to a conference opponent at home in more than two years.

Florida State’s next game is scheduled for Saturday against visiting Virginia Tech. The Hokies are 14-4 overall and 8-3 in the ACC, but they also are dealing with some COVID-19 issues that could affect the game being played.

Virginia’s next game is Saturday at Duke.

I Had an ‘Emotional Affair’ With DWTS' Gleb Savchenko

Dr. Scott Atlas slams 'ludicrous' in-person safety measures for public schools: 'We are off the rails' 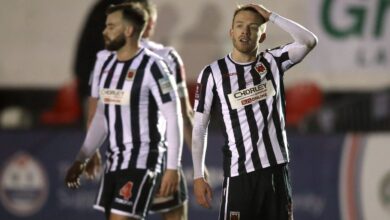 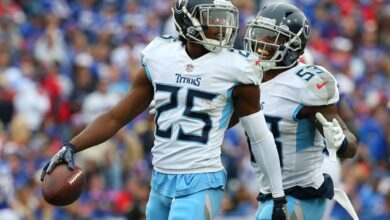 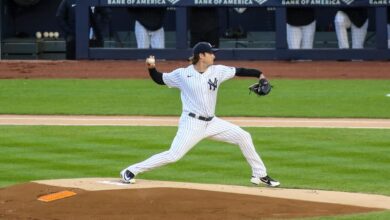 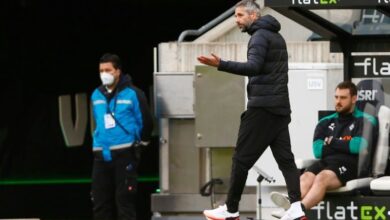