Jerusalem: Israeli Prime Minister Benjamin Netanyahu on Friday expressed “full confidence” in the Indian authorities in ensuring the safety of Israelis and Jews in India following a blast close to the country’s embassy in New Delhi. A minor improvised explosive device (IED) blast took place outside the Israeli Embassy in the heart of Lutyens’ Delhi on Friday evening.

India’s National Security Adviser (NSA) Ajit Doval spoke to his Israeli counterpart Meir Ben-Shabbat and updated him on the situation and ongoing investigation into the bombing near the Israeli embassy, officials said here. The update was conveyed to Prime Minister Netanyahu, they said.

Netanyahu asked to convey to his Indian counterpart Narendra Modi that Israel has “full confidence that the Indian authorities will do a thorough investigation of the incident and ensure the safety of Israelis and Jews who are there”, the officials said. The two sides agreed to continue full cooperation through all channels, they said.

India’s External Affairs Minister S Jaishankar also spoke to his Israeli counterpart Gabi Ashkenazi and assured him of “fullest protection” to diplomats and the mission.

In a tweet, Jaishankar said India has taken the incident “very seriously”. “Spoke just now to Israeli FM Gabi Ashkenazi about the explosion outside the Israeli Embassy. We take this very seriously. Assured him of the fullest protection for the Embassy and Israeli diplomats,” he said.

The minister further added that the matter was under investigation. “No effort will be spared to find the culprits,” he said.

“The event is being investigated by the Indian authorities who are in contact with Israeli officials,” it said, adding that the foreign minister is frequently being updated on the situation and has directed to take all necessary precautions. “We will report further developments as they occur,” the release said.

Delhi Police Additional PRO Anil Mittal has said the blast was of “very low intensity”. “No injury to any person was reported and nor was there any damage to property except the glass panes of three vehicles parked nearby,” he said.

Initial impressions suggest it could be a mischievous attempt to create a sensation, Mittal said.

How can I avoid coronavirus variants? 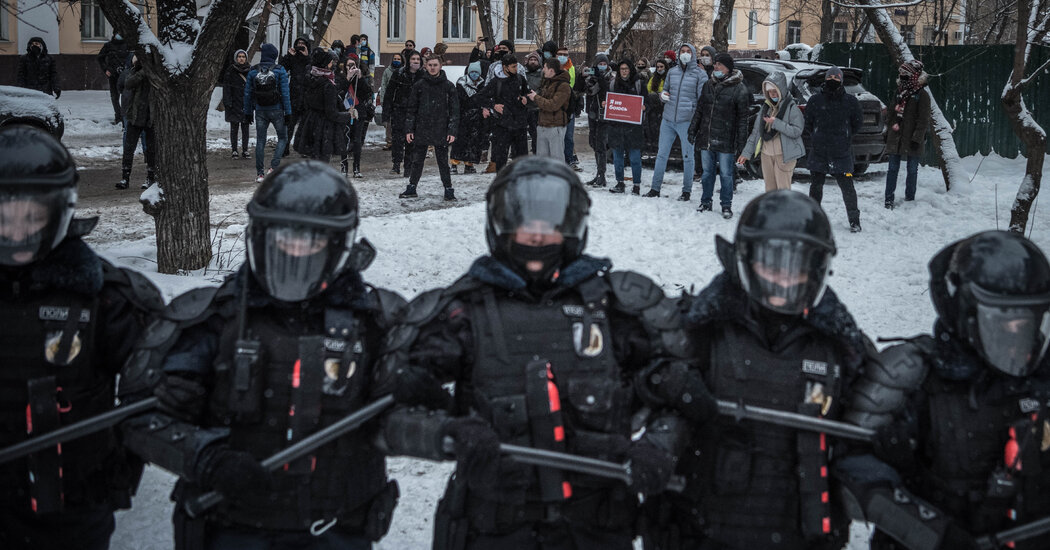 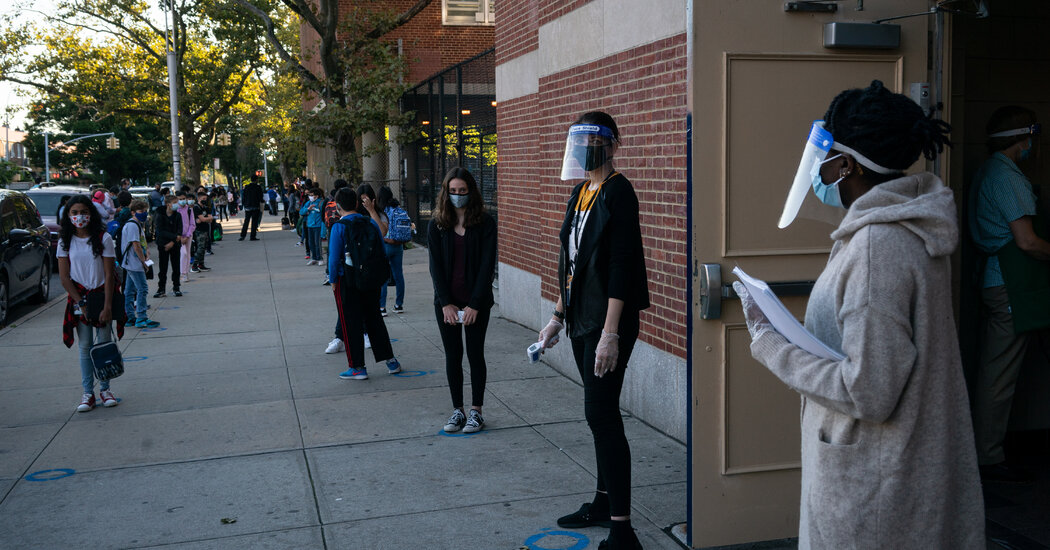 The NFL is asking for a 100% increase in TV rights payments, but Disney is pushing back