“I told the agent in an email, ‘I’m very interested in this apartment, but I do not have any credit,’” Ms. Vijayarangan, 31, said. “When I lived in the U.S. on a student visa, I didn’t have — and was not allowed — to get a social security card. So it was impossible for me to even apply for the secured version of a credit card until I had work authorization.”

Similar to Mr. Frost’s situation, the broker assured Ms. Vijayarangan that her lack of credit wouldn’t be a problem, but in the end, her application was denied.

Ms. Vijayarangan, who now works as a data scientist in New York, eventually rented a room in a rowhouse from an immigrant landlord who understood her situation, she said. But, Ms. Vijayarangan and her partner, an American citizen who had a more established credit history, ended up living apart because he could get approved but she could not. “That could have been the first time that we were living together and building a life together,” she said. “We didn’t get to do that.”

Mr. Frost is now the proxy for discouraged Gen Zers, but he is just the latest in the storied tradition of members of congress lamenting the process of finding a secondary residence in D.C. after being elected. Through the years, representatives and senators have opted to split a place with one another or even sleep in their offices to save money.

In an interview earlier this week, Representative Alexandria Ocasio-Cortez, Democrat of New York, said that she has previously “dealt with very similar issues.”

In 2018, just after she was first elected and was set to be the youngest woman to serve in Congress, she told The Times, “I have three months without a salary before I’m a member of Congress. So, how do I get an apartment? Those little things are very real.”

Similarly, Representative Mondaire Jones, Democrat of New York, said he also ran up debt when he first ran for office. 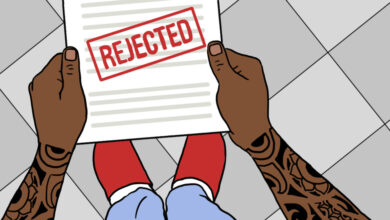 How Do I Hold a Co-op Board Accountable for Discrimination? 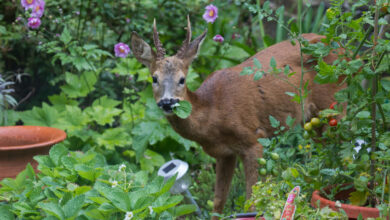 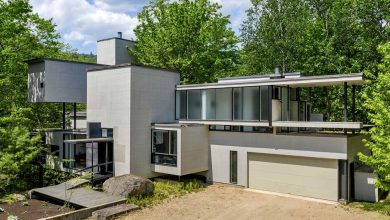 What $1.8 Million Buys You in Maine, Calif 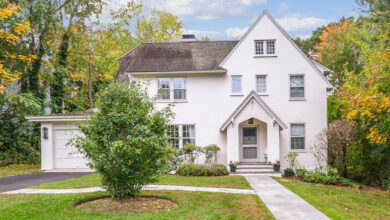 Homes That Sold for Around $1.3 Million