A draft recommendation from Germany’s vaccination advisory committee calls for offering the AstraZeneca vaccine only to people aged 18-64 for now, citing what it says is insufficient data to judge its effectiveness for older people.

The European Medicines Agency is expected to approve the AstraZeneca vaccine for use in the 27-nation European Union on Friday. It would be the third cleared for use in the EU after the BioNTech-Pfizer and Moderna vaccines.

In a draft recommendation released on Thursday ahead of that decision, Germany’s permanent vaccination commission called for using AstraZeneca’s vaccine for the 18-64 age group on the basis of currently available information. It said that “there currently is not sufficient data to assess the vaccination effectiveness from 65 years.”

AstraZeneca noted earlier this week that British regulators supported its use in the older age group despite lack of late-stage effectiveness data. The company pointed to earlier-stage data published in the journal Lancet in November “demonstrating that older adults showed strong immune responses to the vaccine, with 100% of older adults generating spike-specific antibodies after the second dose.”

But questions have remained about how well the vaccine protects older people. Only 12% of participants in the AstraZeneca research were over 55 and they were enrolled later, so there hasn’t been enough time to see whether they get sick at a lower rate than those who didn’t get the vaccine.

The company said after Thursday’s release of the German draft that “the latest analyses of clinical trial data for the AstraZeneca/Oxford COVID-19 vaccine support efficacy in the over 65 years age group.” It added that it awaits EMA’s decision.

MODERNA COVID-19 VACCINE ‘NOT RECOMMENDED’ FOR PREGNANT WOMEN, WHO SAYS

German Health Minister Jens Spahn stressed that the committee’s recommendation isn’t its final decision, and that will be made only after the vaccine is cleared for use.

But he said there had been a discussion since autumn about there being “few data — this isn’t about bad data, but few data” in studies on the AstraZeneca vaccine’s effectiveness in older groups.

When Britain approved the AstraZeneca vaccine for emergency use last month, it acknowledged that data regarding its effectiveness in older people was “limited.”

The vaccination committee, known by its German acronym STIKO, is an independent expert panel that provides advice to the government and the medical profession on which immunizations should be given to whom. It doesn’t play a direct role in the vaccine approval process, but its advice determines what vaccines are considered standard for which groups, and therefore covered by health insurance. 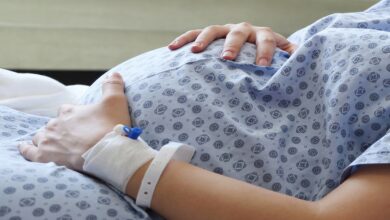 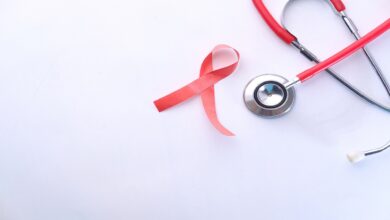