Organisers of the Grand Prix de Denain have announced that the cobbled semi-Classic is the latest race in the 2021 season to be postponed due to the COVID-19 pandemic.

The race, which was scheduled for March 18 in northern France, was last held in 2019 and won with a solo attack by Mathieu van der Poel ahead of Marc Sarreau. Last season, the race was cancelled, but organisers hope to find a new slot for the 2021 edition at a later date.

“The health situation, which seems to be deteriorating, raises too many question marks for the organisation of an event the size of the Grand Prix, which takes place out in the public,” read a statement from the organisers.

“Not wanting to suffer a second consecutive cancellation, the organisers underline their desire and determination to see this 62nd edition take place. A decision on a new date has not yet be taken but will be in due course.”

The postponement of the GP de Denain follows a number of other races in being postponed or cancelled so far in 2021.

The Tour Down Under in Australia was cancelled after European teams were unable to attend, while the Vuelta a San Juan in Argentina met the same problem.

In Europe, the 2021 editions of the Tour de Normandie, Circuit Cycliste Sarthe and Tour de Yorkshire have all been cancelled, while the Vuelta a Andalucía, Vuelta a Murcia, Volta ao Algarve and Challenge Mallorca have all been postponed from their original early-season dates. 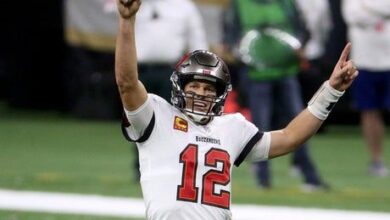 Super Bowl record, relationship with Bruce Arians and building greatness with the Bucs 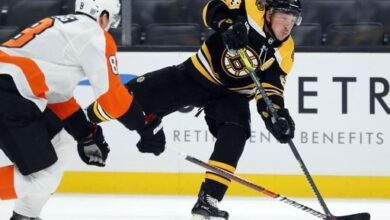