Temple has a long way to go before its program returns to the status it had during Hall of Fame coach John Chaney’s tenure.

But Chaney, who died Friday at age 89, will loom large when the Owls play Tulane in an American Athletic Conference game Sunday afternoon in Philadelphia.

“Coach Chaney was like a father to me,” current Temple coach Aaron McKie said. “He taught not just me, but all of his players, more than just how to succeed in basketball. He taught us life lessons to make us better individuals off the court. I owe so much to him. He made me the man I am today.”

Khalif Battle had a career-high 22 points and added 11 rebounds for his first collegiate double-double.

They are playing a Green Wave team that they beat 65-57 on Jan. 16 in New Orleans. Temple enjoyed a 48-32 rebounding edge against a Tulane team that played without head coach Ron Hunter, who was sidelined because of the coronavirus.

Tulane’s next two games were postponed because of COVID-19 protocols, and Hunter returned to the bench for an 83-60 home loss to No. 6 Houston on Thursday.

What Hunter saw was ugly. The Green Wave (6-5, 1-5) did not reach double figures in scoring until 3:11 remained in the first half and they trailed 44-14 at halftime.

Tulane missed 24 of its first 26 shots, made just 12.5 percent of its first-half shots and had fewer field goals (four) than the Cougars had blocked shots (five) in the first half.

“You don’t play a top-five team in the country with no practice, but we are where we are with this whole COVID thing,” Hunter said. “After the first media (timeout), you could just see it in their eyes. We’ll just have to hopefully keep everybody healthy and move on to the next one.”

The Green Wave, who did outscore the Cougars in the second half after having their highest-scoring second half of the season (46 points), were missing depth inside because forwards Nobal Days and Oton Jankovic were unavailable due to coronavirus quarantines.

Their return is dependent on follow-up testing.

Musician, DJ Dies at 34 After 'Accident' 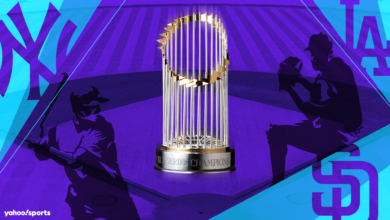 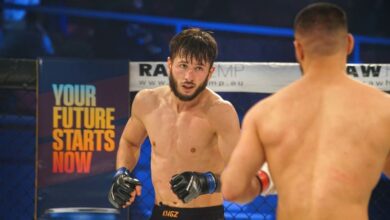 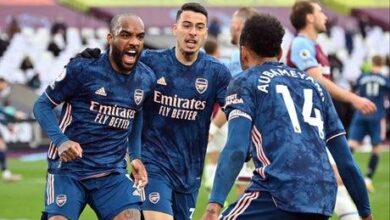 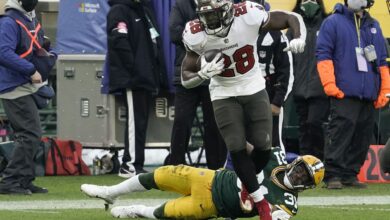 Fournette, Bell go from lots of losing to Super Bowl