The 21 shows include three brand-new European series that have completed production but which are yet to air (ID, The Winner, and Warszawianka) as well as preexisting shows like Lust and Kamikaze. Upcoming shows will be branded as “SkyShowtime Originals” when they release. Existing shows were removed from HBO Max as part of last year’s restructuring so they could be licensed out to other platforms. In total, SkyShowtime says the deal covers 168 episodes and over 150 hours of programming, significantly bulking out the nascent streaming service’s library of local content.

SkyShowtime will eventually be available in 22 European markets

The deal is part of attempts by HBO Max’s new parent company, Warner Bros. Discovery, to find around $3.5 billion in cost savings after its merger in April last year. HBO Max only launched in select European markets months earlier in September 2021, replacing a patchwork of preexisting streaming services like HBO Go and HBO Nordic. And further changes are still to come, with Warner Bros. Discovery intending to replace HBO Max entirely in 2023 with a new service based on the tech stack of Discovery Plus.

The deal has similarities to the model that HBO has used for larger European markets, where it’s licensed its content to local operators like Comcast-owned Sky in the UK.

“As a streaming service created specifically for Europe, SkyShowtime is committed to consumers in our markets,” SkyShowtime CEO Monty Sarhan said in a statement. “Local programming is an important part of our strategy, and we are pleased to be the home for these new series, as well as popular shows that resonated with audiences across the Nordics, Central & Eastern Europe, and Spain.”

The SkyShowtime streaming service originally launched last September in four European markets and has subsequently expanded to eight more. It’ll eventually be available across 22 markets across the continent by the end of Q1 2023, offering local programming in addition to content from Universal Pictures, Paramount Pictures, Nickelodeon, DreamWorks Animation, Paramount Plus, Showtime, Sky Studios, and Peacock.

Disclosure: Comcast is an investor in Vox Media, The Verge’s parent company.

I Got the Haircut I've Always Wanted and (Finally) Love It 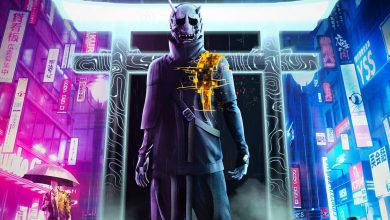 Ghostwire Tokyo Review: A Spellbinding World if You’re Patient Enough to Explore It 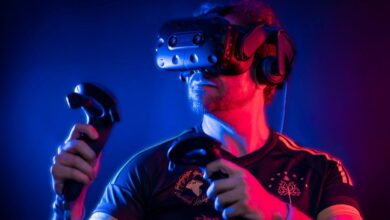 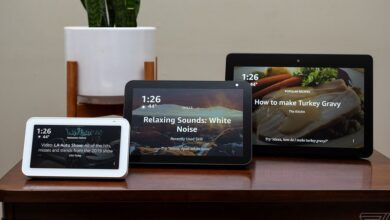 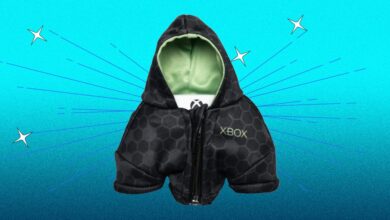