“The return of the United States as a major donor to UNFPA at this challenging time sends a message of hope to vulnerable women and girls everywhere,” said Dr. Natalia Kanem, executive director of the U.N. agency, which operates in more than 150 countries. It lost nearly $70 million in U.S. funding in 2017.

For Mr. Shrestha and others on the front lines of threats to women’s health in Asia, Africa and Latin America, Mr. Biden’s action was greeted with elation and relief.

“For us this has reopened the door of opportunity to continue our work in family planning and safe abortion,” Mr. Shrestha said.

Mr. Biden’s action came at a time when Nepal, a country of about 30 million people where nearly a third of the population is younger than 16, was facing a resurgence of risks to women’s health, which had been improving until Mr. Trump revived the anti-abortion rule. The global coronavirus pandemic has only made things worse.

In Nigeria, Africa’s most populous country, where 10 percent of the world’s maternal deaths occur and where more than 1.8 million unsafe abortions are believed to be performed annually, Mr. Biden’s actions were major news.

“You can’t imagine my excitement,” said Effiom Effiom, the head of the Nigeria chapter of MSI Reproductive Choices, a provider of women’s health services, including abortion, in 37 countries. “The gag rule was bad enough, but Trump went further, to expand that gag rule.”

Alex Smith sounds as if he wants to play in 2021 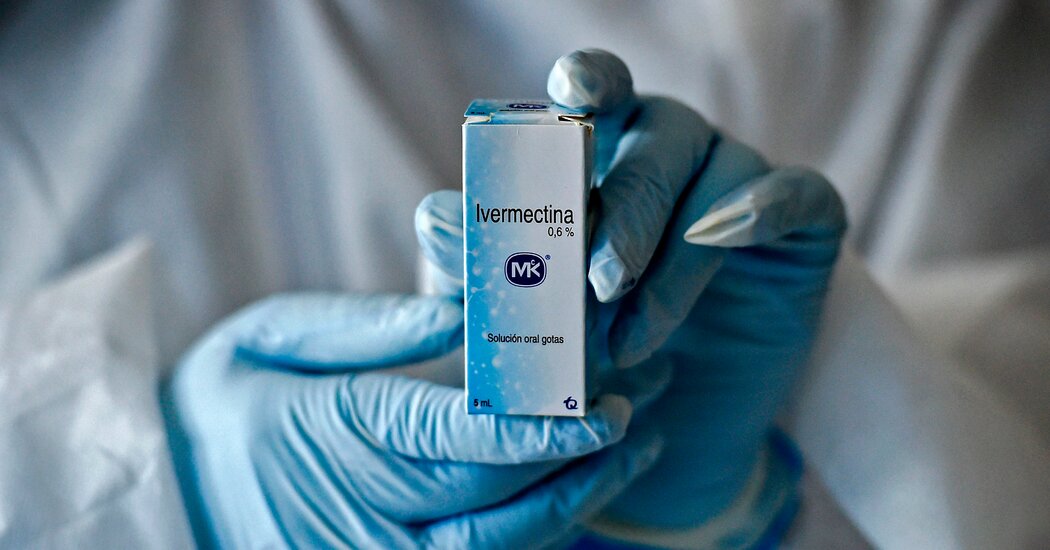 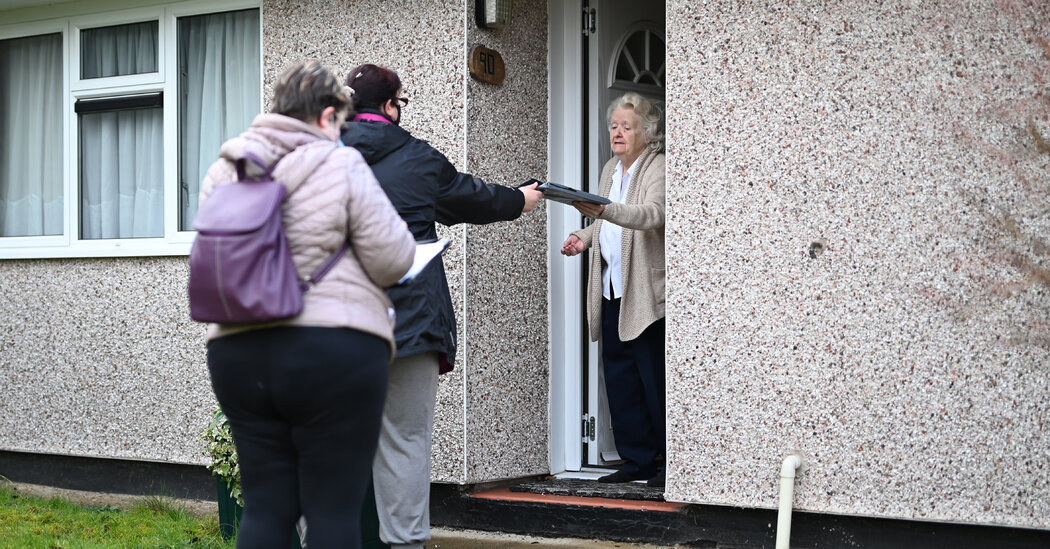 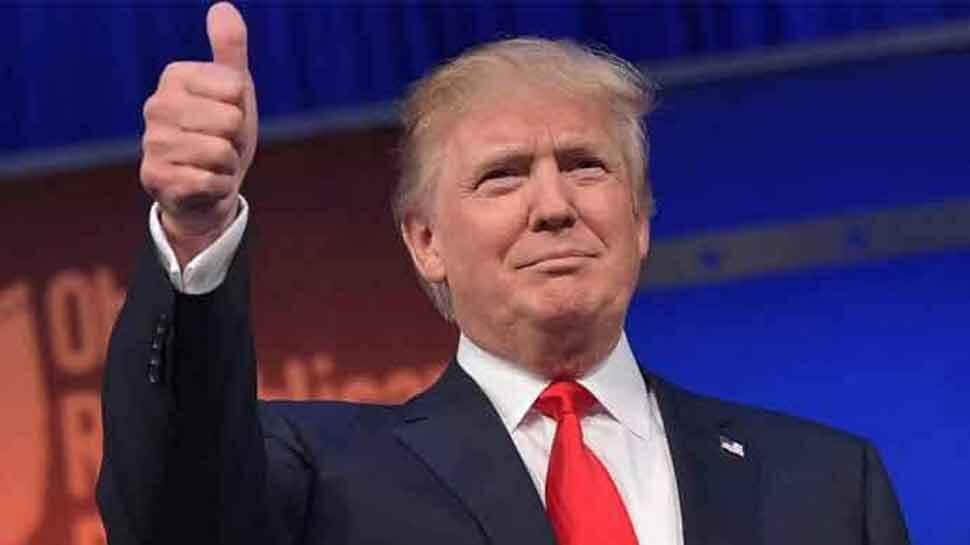