It’s not the first time the Honda Grom has created news in India, and a test mule was spotted as far back as 2017. 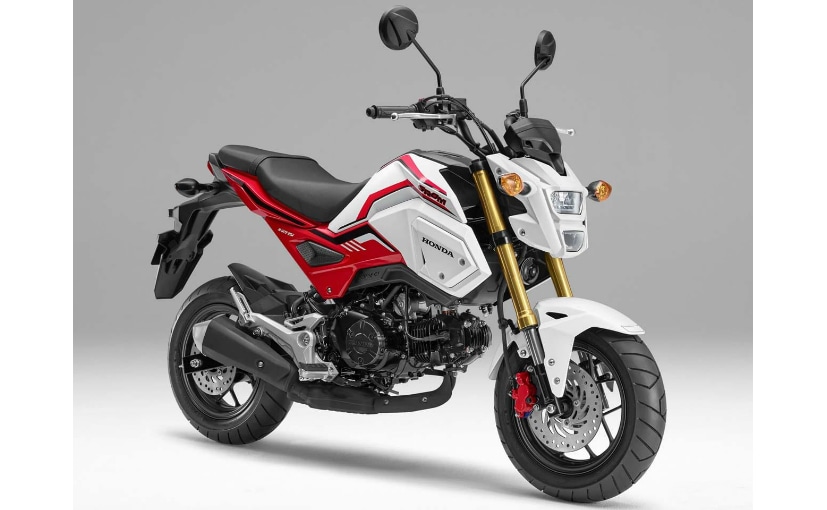 The Honda Grom is unlikely to be launched in India

Honda has filed a design patent for the Honda MSX 125, or Honda Grom, as it’s popularly known, in India. And the immediate reaction is the possibility that the iconic Honda mini-bike, loved the world over, may be launched in India. But filing a patent or testing a product on Indian roads isn’t always a recipe for a sure-shot product launch. While the made-in-India Honda Navi, another experimental mini-bike from Honda, continues to be manufactured and exported to other markets, the Navi didn’t quite manage to set the sales charts on fire in India. 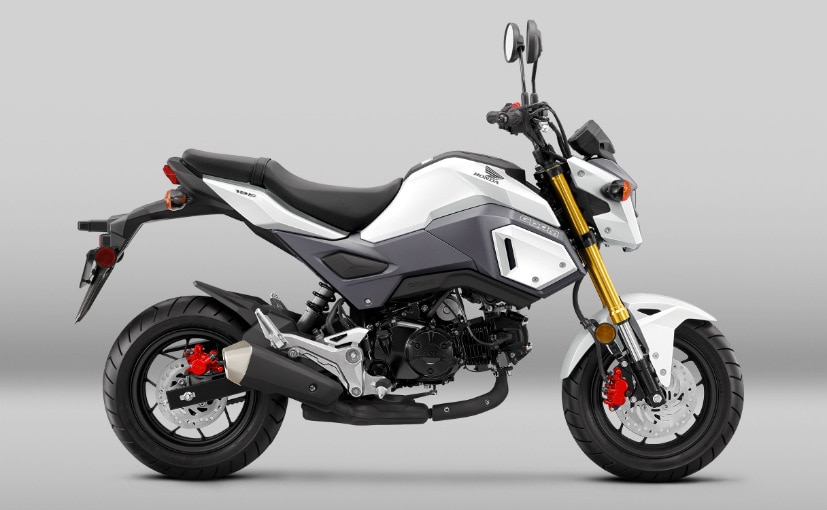 The 2021 Honda MSX 125 Grom has been updated recently, and received fresh new styling for overseas markets, where it has a considerable fan following, in Europe and even across the Atlantic, in the US. Powered by a 125 cc, single-cylinder engine which makes 9.65 bhp at 7,000 rpm and 10.8 Nm of peak torque at 5,500 rpm, the Honda Grom also gets decent kit, with 31 mm upside down forks, LED lights, ABS and multi-function digital instrument console. With 12-inch wheels which gets disc brakes at both ends, the Grom is also rumoured to be getting an update, sometime later in 2021. 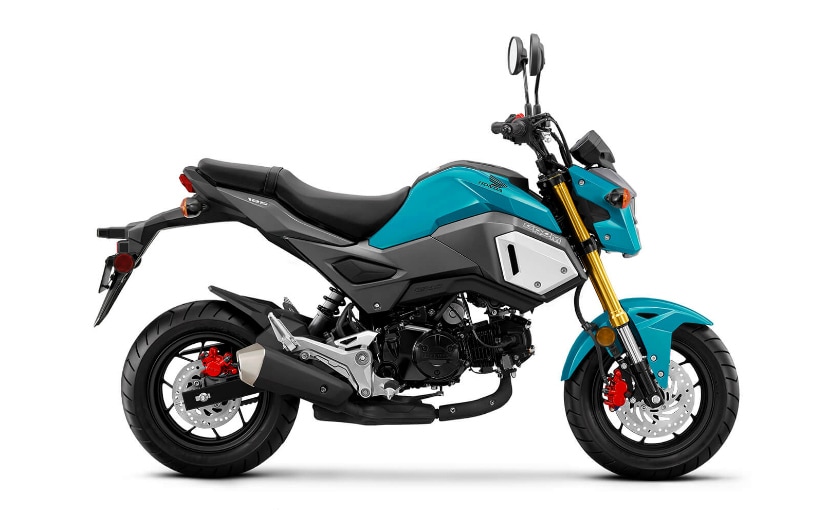 So, what plans does Honda Motorcycle and Scooter India (HMSI) have after filing design patents for the Grom in India? Back in 2017, both the Honda Grom and the Honda Scoopy were spotted undergoing tests in India, and HMSI had maintained then that testing and filing design patents doesn’t always mean the product will be launched in India.

Many times, certain components and features of a particular product are tested in Indian conditions, to be used in future models HMSI may be working on. With the Honda Navi experience, it’s quite unlikely that the Honda Grom will be introduced in India. And even if it is, it will be an expensive product which may not make much business sense for a high volumes player like HMSI. So, while the idea of the Grom being launched may be an exciting one, it’s not likely to be considered for India, yet.

Sara Ali Khan's Holiday Activities Are As Quirky As She Is. Aerial Yoga, Anyone?