When I got married, my mother-in-law sent me about a dozen family recipes, handwritten on index cards. The recipes were as old-school as the gesture: Beef Stew, Chicken Cacciatore, Meatloaf, a fruit cobbler that called for margarine…

Even though I rarely cook that kind of food anymore, I think of those index cards as the sort of things I’ll give to my daughters someday, on some happy-teary milestone occasion. The only problem? I’m not 100% sure where they are. Maybe they’re shoved inside that spiral notebook I made in the 90s, or spilling out of an accordion file with category tabs, or in one of the two or three binders I used to organize recipes in the prehistoric pre-Pinterest days. Thus, “Find and Preserve Those Index Cards” has been on my Forever To-Do List since 2005.

How do you make sure hand-written family recipes are preserved? Or, relatedly, how do you make sure, say, your grandmother’s legendary minestrone, the one she makes with a little bit of this, a little bit of that — no recipe in sight — is recorded for posterity? When Hawa Hassan and Julia Turshen were collecting recipes for their cookbook In Bibi’s Kitchen, they describe how the book’s photographers often had to first video the grandmothers (all from eastern African countries) cooking their dishes, and only then would Hassan and Turshen watch the footage and do their best to get the recipe down on paper. It made me think I should do the same with my own mother and mother-in-law.

When my husband’s grandmother died over ten years ago, our Uncle Earl made the most beautiful tribute album that included many of her signature recipes alongside old photos of her. He had to scan each photo and recipe clipping, so it took him a while, but the result is stunningly personal and heirloom-worthy. (He used Apple, which has since stopped printing books, but Shutterfly has similarly elegant layouts.) On the other hand, it might require less time than rekeying the recipes yourself, which you’d likely have to do if you went the digital cookbook route. Many photo websites, like Blurb, offer layouts specifically designed for recipes. Shutterfly has a recipe book option in their customized design offerings, which I played around with and feels very user friendly.

If you’re looking for ways to preserve single recipes, you can find hundreds of artists on Etsy who use fine-tipped paint brushes to trace and paint original handwriting onto a plate or a pie dish. (This is one is from Art Smith Studios.) I love this idea, and think it would make such a beautiful gift.

And over a decade ago, back when magazines had budgets, the magazine I worked for commissioned the wonderful artist Gina Triplett to illustrate special family recipes inside my cabinet door — something both sentimental and practical, since I was always taping recipes to my cabinets when I cooked them. I’m in search of a local artist or an high school AP art student do another one for me. Only issue: I wouldn’t ever move out of my house.

How to get Apple Fitness+ on your TV 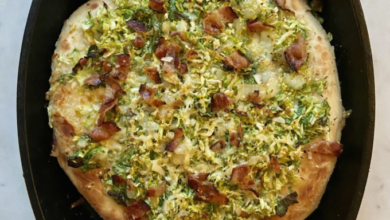 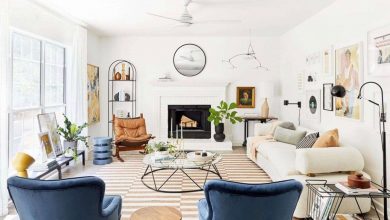 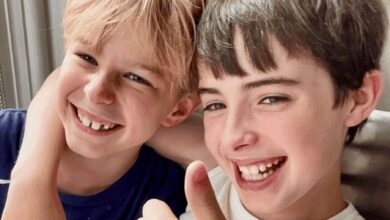 Toby and Anton in Conversation 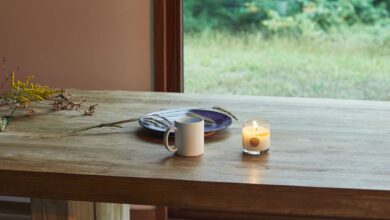