New Delhi: Ahead of the Quad foreign minister meeting later today (February 18), the Pentagon has said that ties with India is critical and a priority. Calling ties with India, “a very important bilateral relationship” Pentagon Spokesman John Kirby said,”India is a critical partner especially when you consider all the challenges in the Indo Pacific region” and US Defence secretary is “prioritizing this relationship, wants to see continuing to grow and develop and to get stronger.”

US defence secretary Lloyd Austin and Indian Defence minister Rajnath Singh spoke to each other last month with a reaffirmation on Indo Pacific vision. When it comes to defence relationship, there has been increased engagement including signing of operational pacts like COMCASA, LEMOA. Bilateral exercises held annually include Malabar, Cope-India (Air Force), Yudh Abhyas (Army) and Vajra Prahar (Special Forces).

The ministry of external affairs in a release said, “The Ministers will exchange views on regional and global issues especially practical areas of cooperation towards maintaining a free, open and inclusive Indo-Pacific region.”

While today’s meeting will be virtual, the last meeting happened physically in Japan on 6th October. The first meeting of Quad FMs took place on 26th September 2019 on the sidelines of the UNGA session in New York. Last year also saw covid plus meetings taking place on how to deal with covid pandemic at the foreign secretary-level.

Ned Price, Department Spokesperson on the Quad meet said, “this discussion with the Quad foreign ministers, is critical to advancing our shared goals of a free and open Indo-Pacific and rising to the defining challenges of our time, including coordinating our efforts on COVID-19 response as well as climate change.”

All the 4 Quad countries issued releases on the Quad meet with a key mention on “Indo Pacific” in the releases. The meet comes within a month of Biden Presidency and shows a continuous focus of Washington from previous Trump Admin on Indo-Pacific and Quad. In fact, in response to a question, Pentagon spokesperson said, “US defence secretary will absolutely ” support a gathering of Quad countries.

Sebastian Vettel Puts Up His Ferrari Supercars For Sale 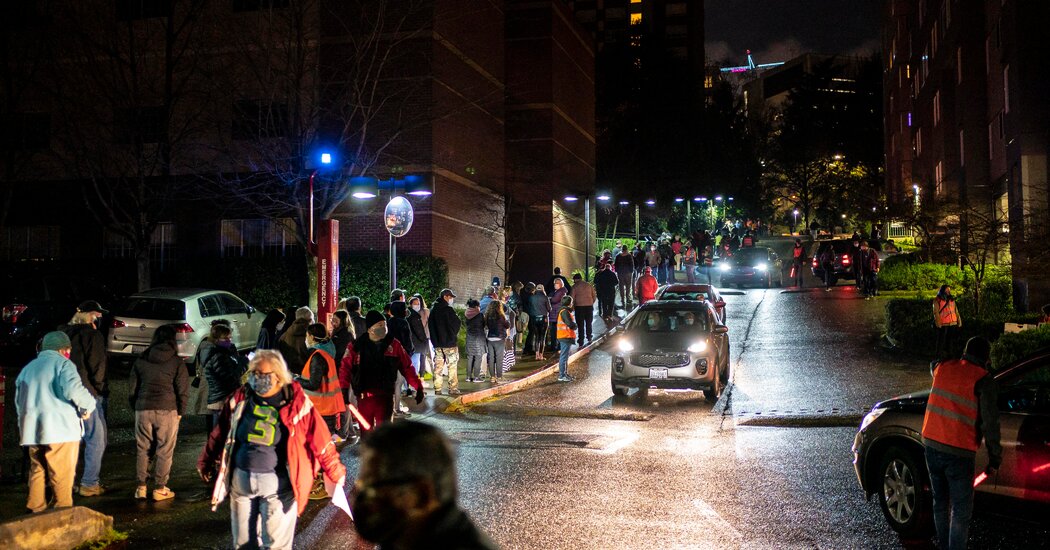 A Seattle hospital refrigerator malfunction led to a mad dash for vaccines. 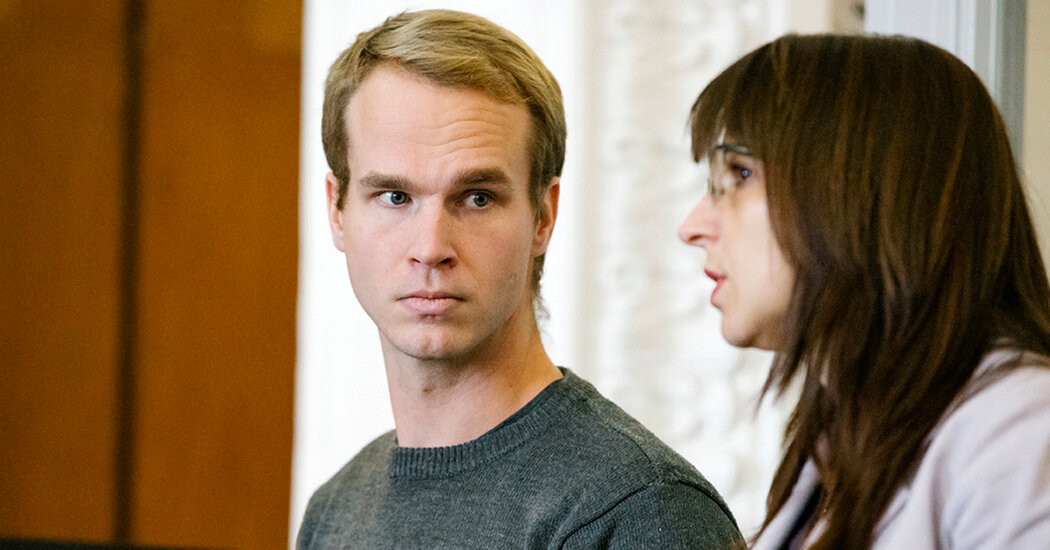 U.S. Prosecutors Call Him a Murderer. To Ukraine He’s an Asylum Seeker. 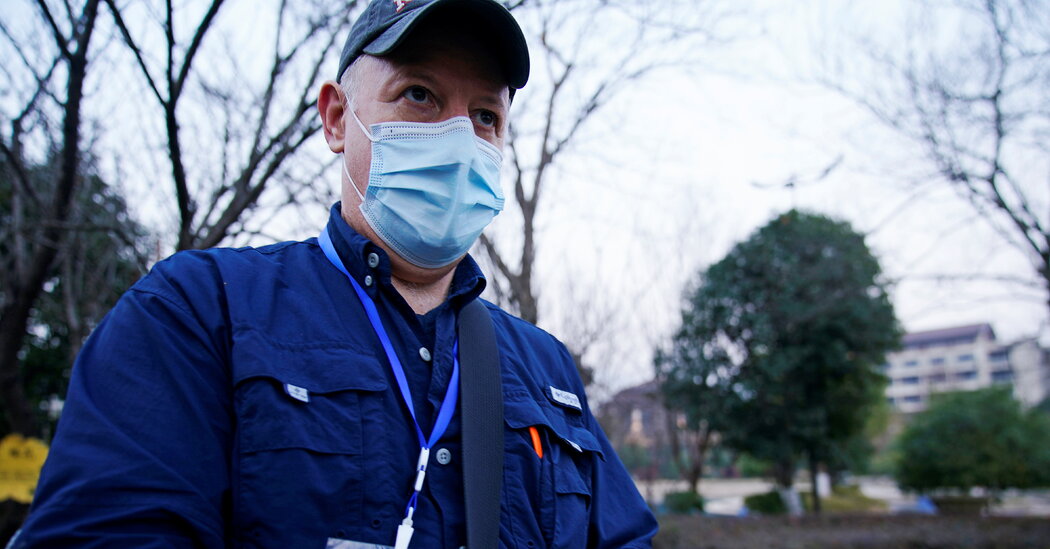 Tesla has made about $1 billion in profit on its bitcoin investment, analyst estimates