Government is considering mid-sized to small banks for its first round of privatisation.

The government is considering mid-sized to small banks for its first round of privatisation to test the waters. In the coming years it could also look at some of the country’s bigger banks, the officials told Reuters.

Two of those banks will be selected for sale in the 2021/2022 financial year which begins in April, the officials said.

The government, however, will continue to hold a majority stake in India’s largest lender State Bank of India, which is seen as a ‘strategic bank’ for implementing initiatives such as expanding rural credit.

India’s deepest economic contraction on record caused by the pandemic is driving the push for bolder reforms, economists say.

Government also wants to overhaul a banking sector reeling under a heavy load of non-performing assets, which are likely to rise further once banks are allowed to categorise loans that soured during the pandemic as bad. 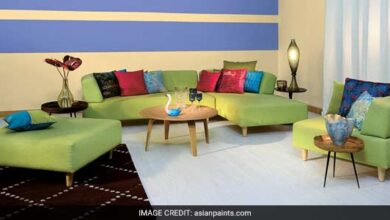