You’ll have the chance to watch real NASCAR drivers race in virtual races again in 2021.

NASCAR announced Tuesday that the sim racing league that it started during the COVID-19 pandemic would return for 10 races during this upcoming season. The races will be held on Wednesday nights and are being added to the NASCAR programming schedule on both Fox Sports and NBC Sports because there are fewer hours of real racing to broadcast in 2021.

The iRacing Series was launched in 2020 during the pandemic as NASCAR races were on a hiatus during the spring. The series gave NASCAR the chance to show a type of (virtual) racing during its normal broadcast windows on the weekends. And with drivers at their own houses racing on their computers, it was easy to hold the races socially distanced.

When NASCAR resumed racing in May it did so without practices and qualifying at most of its events. The lack of track time saved teams money in terms of backup cars and travel costs and also limited the time that team members spent together at the track.

That trend is continuing in 2021. Just eight of 36 Cup Series races will have practice and qualifying in 2021. WIth practices and qualifying sessions typically shown on television, both Fox and NBC are facing another season of less NASCAR content than they envisioned just a year ago. The return of the iRacing series is a good compromise for NASCAR and the networks. The channels get programming and NASCAR gets the ability to continue to promote the iRacing platform.

Sony’s creator-focused Xperia Pro arrives in the US priced at $2,499 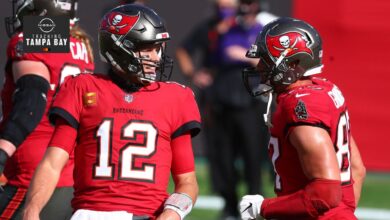 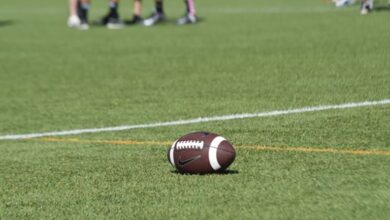 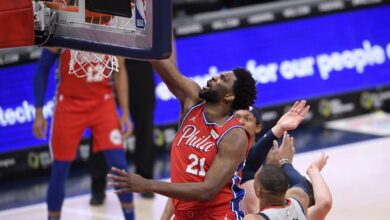 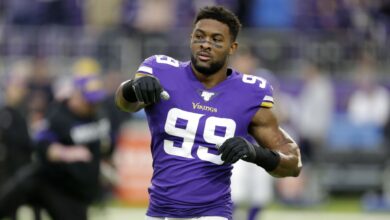