I grew up with a video game controller in my hands. Video games have gone through a major evolution since my childhood — and while everything else has become more expensive, games have stayed roughly the same price.

But in 2017, Microsoft launched Xbox Game Pass, followed by Xbox Game Pass Ultimate in 2019. These are subscription services that give players unlimited access to an expanding library of over 400 new and old games, and cost $120 or $180 for one year, respectively. XBGP lets you play on console or PC, and XBGPU lets you play console, PC and cloud gaming. These prices make either Game Pass plan attractive, but in the end, is it cheaper to buy physical copies of games?

I did the math and found a year of XBGPU with an Xbox Series S is a better value than buying physical copies of games to play on an Xbox Series X, especially if you play a lot of different games.

You can also check out if streaming services or cable offer a better deal, and whether it’s cheaper to buy groceries or meal kits.

How I did the math

Next, I found the price of each Xbox Game Pass plan without promotional deals, $10 and $15 a month. I multiplied both costs by 12 to give us the cost of the subscription over a one-year period. This is how we get $120 for XBGP and $180 for XBGPU.

Then, I found the price of new physical games. Many new games are $60, but game publishers are starting to increase game prices to $70, as was the case for NBA 2K21. Microsoft said it would start charging $70 for games made by its studios in 2023. That’s why there are two prices for new physical games.

What if you already have a Series S or X?

As you can see above, the consoles are responsible for the majority of the costs in the first year. For the second year, we remove the cost of the consoles, and this also gives us an idea of what the cost will look like moving forward.

As a reminder, one year of XBGP is $120, one year of XBGPU is $180 and a physical copy of a new game is between $60-70. You could buy up to three new $60 games in a year to equal the cost of XBGPU. If you buy $70 games, you can get two for the price of XBGPU or just one for the cost of XBGP. If you usually play more than two or three games a year, either Game Pass plan is worth it.

With both Game Pass plans, subscribers have access to over 400 games. Some of those games are new, like A Plague Tale: Requiem, while others are classics, like Doom. Games are added to the Game Pass library periodically, but they are also removed, like how Netflix adds and removes shows and movies over time. The number of games has also increased from when Microsoft launched the subscription service, so it’s safe to say that number will continue to rise.

Another important thing to consider is whether or not you plan on playing games online. If you want to do that with physical games, you need to subscribe to Xbox Gold Live.

If you have XBGPU then Xbox Live Gold is included with your subscription, so you don’t have to include that cost with your plan and you have access to the game library. However, an XBGP subscription doesn’t include Xbox Live Gold, so you’d have to pay for that separately or upgrade to XBGPU for the same cost.

Is either Xbox Game Pass plan worth it?

If you’re on a budget and want access to hundreds of games and online play, you should consider a Series S with XBGPU. And if you already have a console, XBGPU is still a great deal. You have unlimited access to over 400 games as compared to buying a few physical games, plus you can play online with your friends. If money isn’t an issue, then ball out with a Series X, XBGPU and as many physical games as you want.

For more We Do The Math, check out if Trader Joe’s is cheaper than other grocery stores, whether a meal kit is cheaper than buying groceries at the store or how much you could save by going meatless for one day a week.

Italian Charcuterie Board | The Recipe Critic 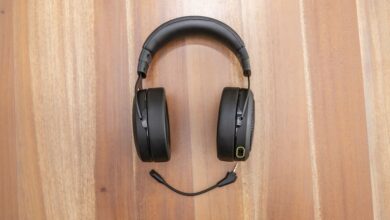 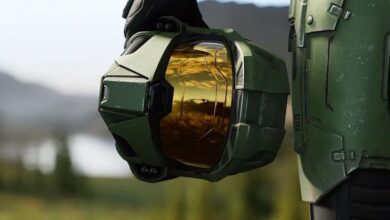 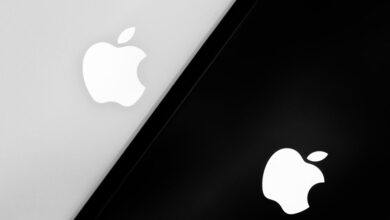