“In Israel, we have maritime domain blindness,” said Shaul Chorev, a retired rear admiral in the Israeli Navy who is now head of Haifa University’s Maritime Policy and Strategy Research Center. “Our activities are always focused on foiling terrorists activities, but that’s not the whole picture of security in the sea.”

Admiral Chorev said preventing future oil spills from reaching the coastline would not only require Israel to invest in satellites and other tracking devices, but also to assign a government body with the clear responsibility of monitoring its coast for ecological disasters as well as containing them.

Environmental activists warned while the damage caused by the spill was significant, a leak by one of the natural gas rigs off Israel’s coast could be even more destructive. Israel has invested heavily to develop natural gas fields off its coast and began exporting gas to Egypt in late 2019.

“This should be a wake up call,” said Maya Jacobs, the director of Zalul, an organization that advocates preserving bodies of water in and around Israel, which relies heavily on desalinized water. “We must step up oversight of the rigs immediately and transition to using renewable energies.”

In Lebanon, the prime minister’s office said the tar reached that country’s southern shores. It also claimed the oil spill originated from an Israeli ship, but provided no evidence to back up the claim.

Yasser al-Shanti, the head of the Water Authority in Gaza, said no oil had reached Gaza’s beaches, but that officials were tracking the situation.

Moshiko Saadi, an environmental activist who spent Tuesday helping to clean up a beach in northern Israel, said he was “heartbroken” by the ubiquity of the tar.

“So many people are cleaning and quickly filling bag after bag,” said Mr. Saadi “But then you look up and you see there are still huge amounts everywhere. It makes you feel helpless.”

Pennsylvania's Top 25 Quarterbacks in the Class of 2022 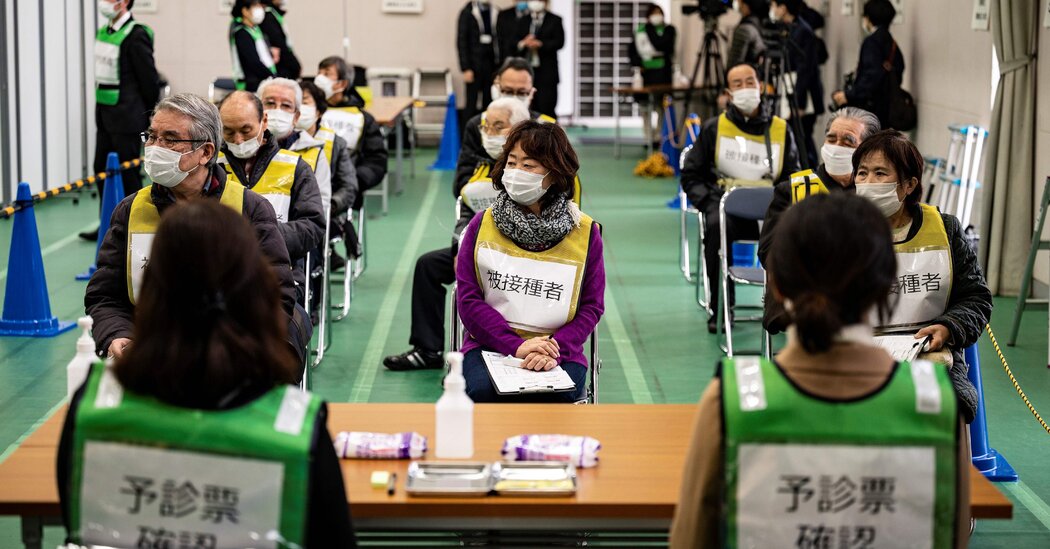 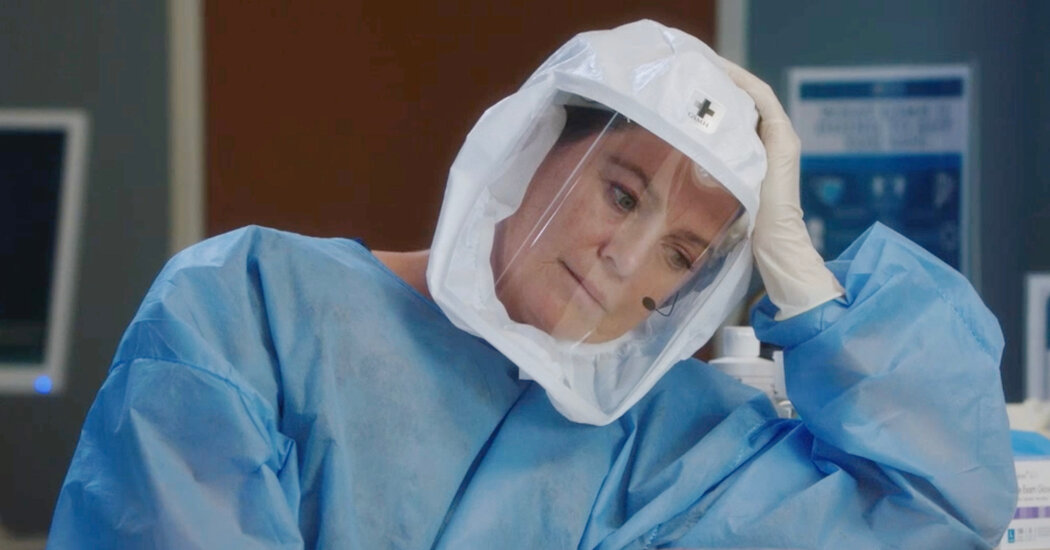 Do viewers want TV that reflects a shared pandemic reality, or that distracts from it? 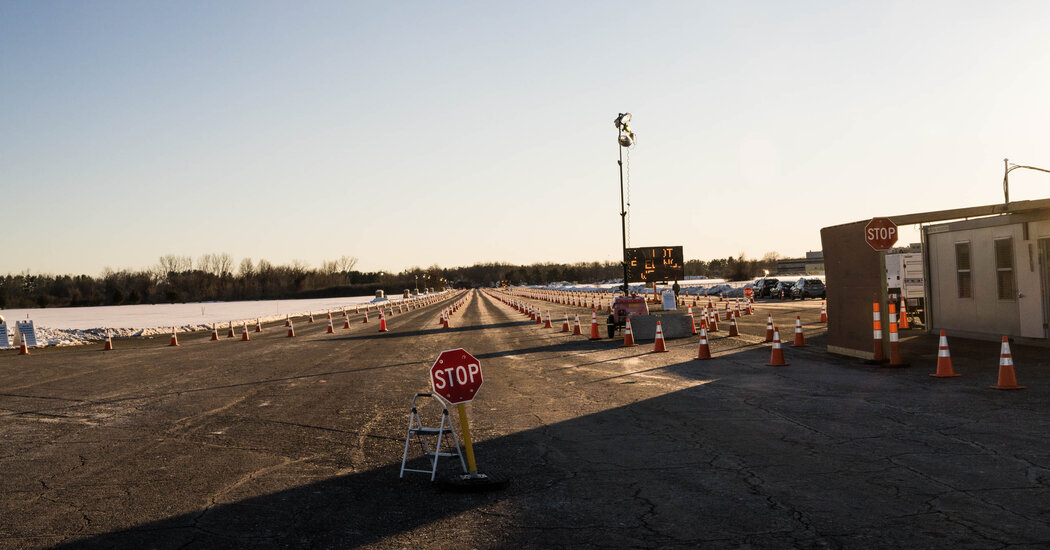