Tokyo: Japan has appointed its first Minister for Loneliness this month after the country`s suicide rate increased for the first time in 11 years during the COVID-19 pandemic. According to The Japan Times, Prime Minister Yoshihide Suga added a minister of loneliness to his Cabinet earlier this month, following the example of the UK, which in 2018 became the first country to create a similar role.

Suga tapped minister Tetsushi Sakamoto, who is simultaneously in charge of combating the nation`s falling birth rate and revitalizing regional economies, for the new portfolio.

In his inaugural press conference, Sakamoto said Prime Minister Yoshihide Suga appointed him to address national matters “including the issue of the increasing women`s suicide rate under the pandemic,” according to CNN.

“Suga instructed me to examine the issue and put forward a comprehensive strategy, by coordinating with the related ministry… I hope to carry out activities to prevent social loneliness and isolation and to protect ties between people,” Sakamoto added.

CNN reported that the Japanese government also created an “isolation/loneliness countermeasures office” within the cabinet on February 19 for issues such as suicide and child poverty — which have risen during the pandemic.

The country has recorded more than 426,000 coronavirus confirmed cases and 7,577 deaths, according to data from John Hopkins University. 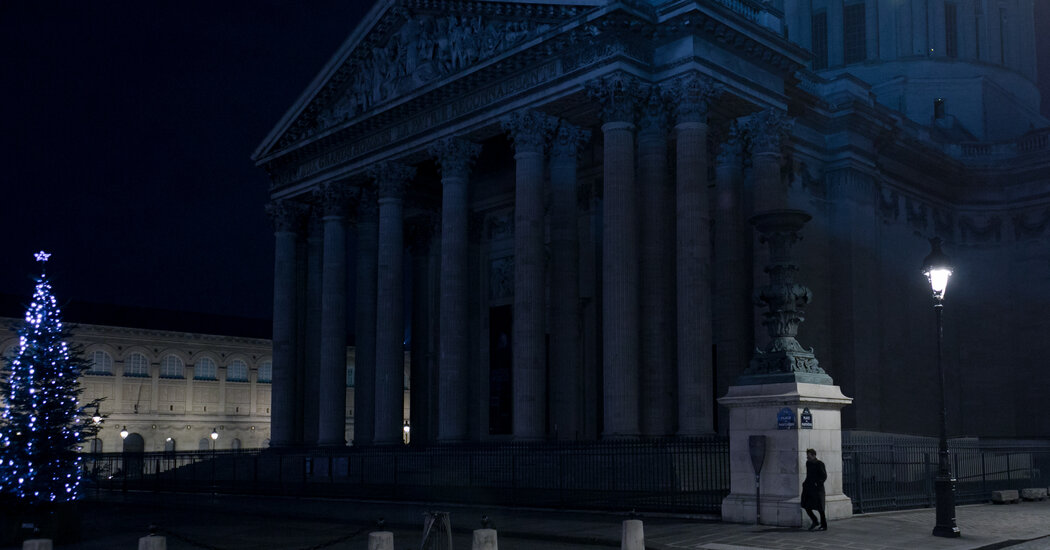 Paris, Shuttered, Must be Imagined 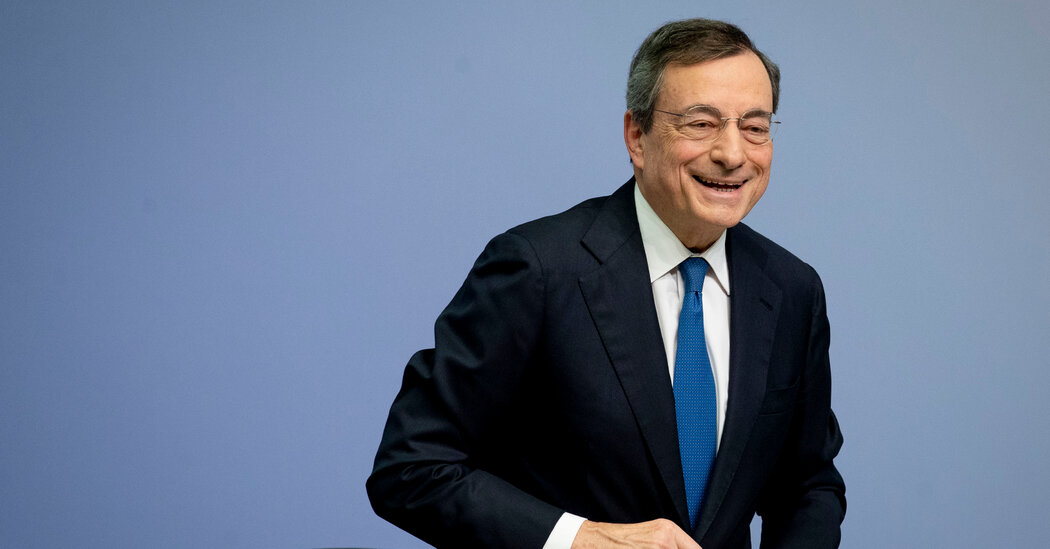 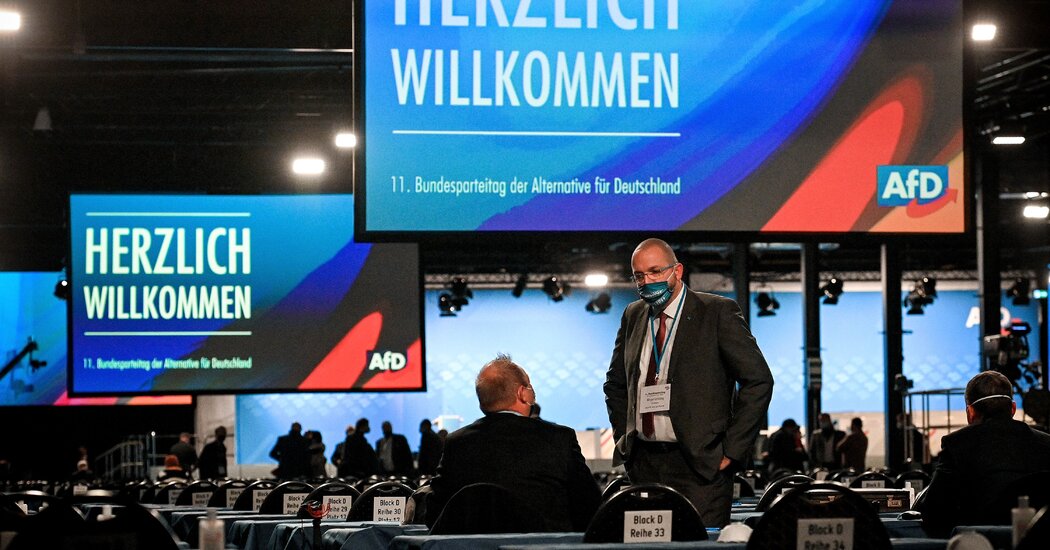