Los Angeles is temporarily shutting down several city vaccination sites in the coming days after it burned through its limited allocation of first doses for Moderna’s vaccine.

LA Mayor Eric Garcetti made the announcement during a briefing Wednesday, noting that the city distributed 98% of all doses received. The closure will affect sites at Dodgers Stadium and the other four non-mobile vaccination sites on Friday and Saturday, with reopenings eyed for Tuesday or Wednesday.

“This week we only received 16,000 new doses. 16,000,” Garcetti said during the briefing. “That’s about the number of doses we give out every single day. That is unacceptable.”

The week’s allocation is a reduction of 90,000 doses from the week prior, the mayor said.

However federal officials involved with the COVID-19 response struck an optimistic tone this week, with the Biden administration claiming vaccine supply has increased from 8.6 million doses delivered to states weekly, to 11 million, or a 28% total increase across the first three weeks. Garcetti said that overall increase has yet to trickle down to Los Angeles.

“I don’t want to take a single dose away from them, but it is only fair that Los Angeles gets a steady supply to meet the moment of our need.”

Despite the closures, Los Angeles will continue with its mobile vaccinations in a bid to reach at-risk minority populations. Garcetti noted that just 3.5% of doses countywide were going into the arms of Black residents, and a new pilot program bringing vaccines to dense, impoverished communities saw two-thirds of 1,700 vaccines administered to Black residents last week. The capacity has since doubled and will soon triple with the addition of a third mobile unit next week.

“Even with fewer vaccines and having to shut down Dodger Stadium we will keep those going this week because we can’t afford to see the outbreaks and quite frankly the unequal deaths that we’re seeing in communities of color,” he said.

'I wanted to shoot my shot' 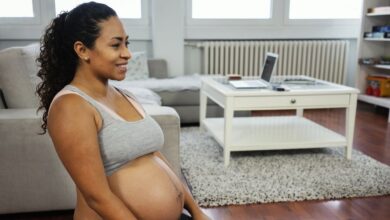 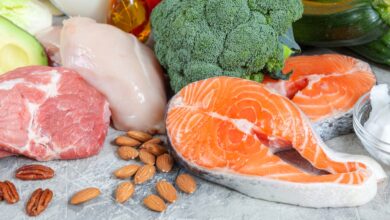 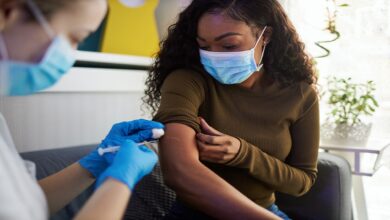