Lexus aims to offer electric variants of all its models by 2025, with the sales ratio of electric vehicles exceeding that of gasoline-engine vehicles.

Lexus has unveiled the LF-Z Electric Concept through which it envisions a vehicle which incorporates driving performance, styling, and technologies envisioned for realization by 2025. By 2025, Lexus plans to introduce 20 new or improved models, including more than 10 electrified models such as BEVs, plug-in hybrid electric vehicles(PHEVs), HEVs, in line with the needs of each country and region around the world and based on the concept of offering the right products in the right place at the right time. 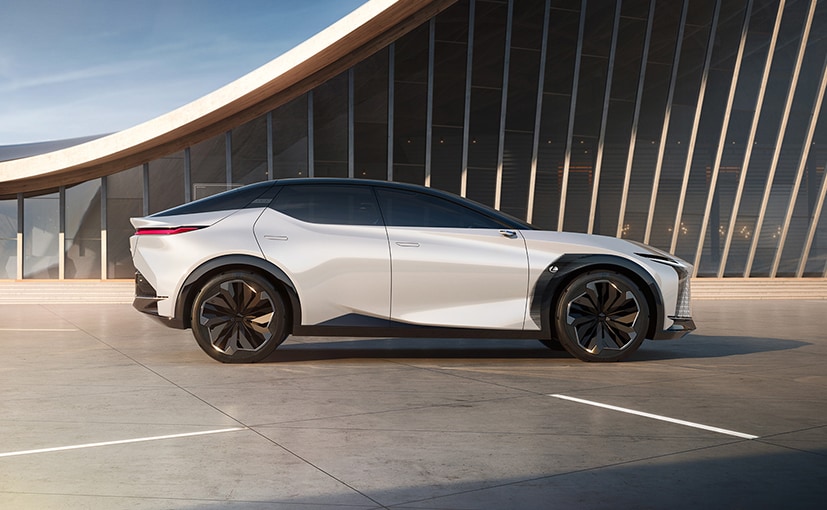 The Lexus LF-Z concept gets a wheelbase of 2950 mm

The LF-Z Concept features a new four-wheel driving force control technology known as “DIRECT4”, which uses the instant responsiveness of an electric motor’s driving force to freely control a vehicle’s four wheels for superior and highly flexible driving performance that sets it apart from conventional vehicles. By fusing the electrification technologies and vehicle motion control technologies it has long cultivated, Lexus aims to evolve driving performance in a way that better connects the driver with their vehicle. 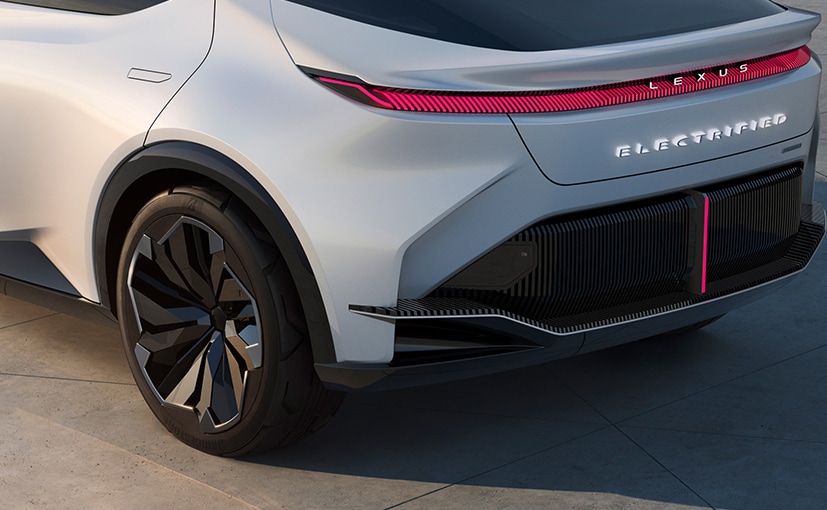 At the rear, a clean and simple horizontal design emphasizes the projecting wheels

The LF-Z Electrified’s sculpted and emotional exterior strongly accentuates the uniqueness of Lexus design and expresses the dynamic and agile driving sensation delivered by high-output electric motors. The concept gets a 90 kWh battery which produces 536 bhp and there’s 700 Nm of torque on offer. 0-100 kmph is done in just 3 seconds and it has a maximum speed of 200 kmph. According to Lexus it can do 600 km on a single charge.

The interior is equipped with a ‘Tazuna’ cockpit and features an open and minimalist design. The interior embodies an elevated level of Lexus’s human centered approach. Also, through dialogue with the driver and based on having learned the driver’s preferences and behavioral traits, AI, acting as a lifestyle concierge, proposes routes and restaurant reservations, among others. By enhancing safety and security along the way, AI enriches the mobility experience. 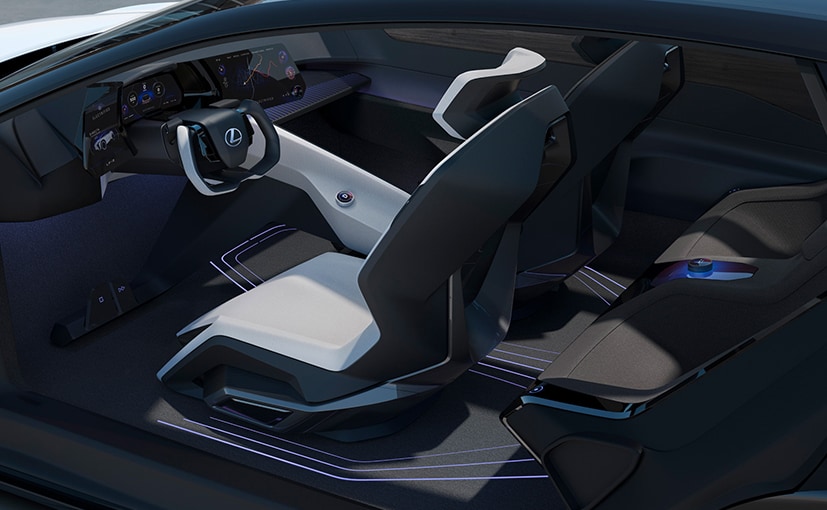 In addition to strengthening and expanding its core sedan models and SUV lineup, Lexus will pursue the possibility of rolling out models such as sports models that continue to provide the fun of driving, a car that redefines the concept of having a chauffeur, and new genres that have never before existed. In doing so, it will take on the challenge of providing new value that exceeds the expectations of its diverse customers. 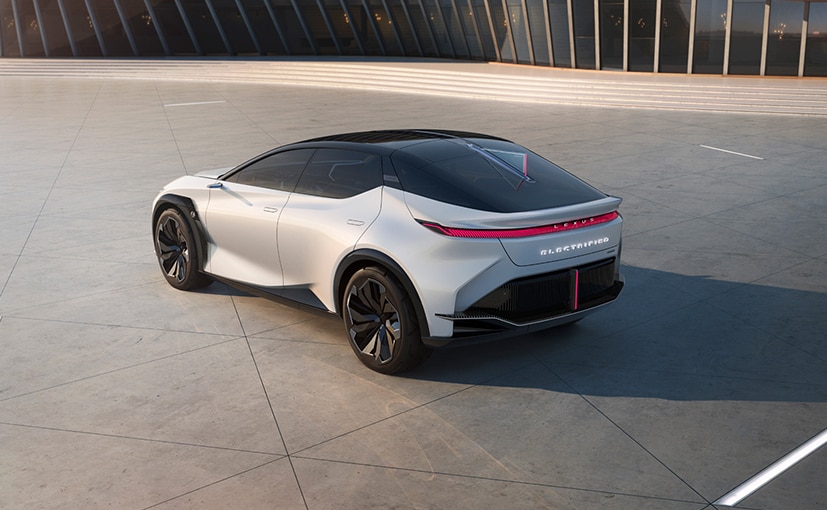 By 2050, Lexus aims to achieve carbon neutrality throughout the lifecycle of its entire model lineup

Lexus aims to offer electric variants of all its models by 2025, with the sales ratio of electric vehicles exceeding that of gasoline-engine vehicles. By 2050, Lexus aims to achieve carbon neutrality throughout the lifecycle of its entire model lineup from the manufacturing of materials, parts and vehicles, to vehicle logistics, to the final disposal and recycling of older vehicles. In this perspective, and with a clear mission to achieve carbon neutrality, Lexus will reduce the environmental impact of materials’ manufacturing processes.