David Letterman is under fire after an awkward clip from a 2013 The Late Show interview with Lindsay Lohan resurfaced online, sparking backlash from her fans.

In the video, Letterman, 73, flippantly asked the Mean Girls star, 34, about her substance abuse battle. “Aren’t you supposed to be in rehab?” he inquired.

He continued to prod, asking, “What are they rehabing? What is on their list? What are they going to work on when you walk through the door?”

The in-studio audience laughed during this line of questioning, but years later fans of the New York native don’t think it’s any laughing matter. Lohan took control of the interview, saying she was looking at rehab as an “opportunity to focus on what I love in life,” but Letterman continued to push, asking what substance she was being treated for.

“You can’t make a joke of it. That’s so mean,” she told the My Next Guest Needs No Introduction host. “You can’t do that, it’s my show now.”

The video started making the rounds online after a Twitter user shared it on Saturday, February 13. He called it “horrifying to watch now.” Several users shared the clip, slamming Letterman and accusing him of “misogyny” and further perpetuating the “stigma of addiction.” Letterman himself has struggled with addiction and has been open about that battle.

“This is vile on so many levels. The misogyny. The blindsiding. The stigma of addiction & rehab. The hypocrisy of wanting people to recover, but then judging how they choose [to] do so. I hope Lindsay Lohan knows how loved she is. The world has treated her and so many others so unfairly,” one Twitter user wrote.

Another added, “This clip is horrifying in so many ways but one thing that stuck out to me is it is the perfect example of when women try to politely advocate for themselves in a way that society would hopefully deem ‘not bitchy’ and yet they get steamrolled and ignored.”

A third Twitter user wrote, “Everyone really did wrong by Lindsay, Paris [Hilton], Britney [Spears] and Megan Fox. It’s pretty sad to look back now to see how poorly they were treated.”

The controversy comes after the release of Framing Britney Spears, which details Spears’ alleged mistreatment, trials and tribulations throughout her career. The documentary further sparked a movement to #FreeBritney and even led to an apology from the “Toxic” singer’s ex-boyfriend Justin Timberlake. 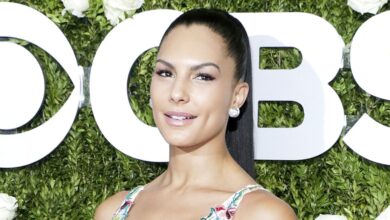 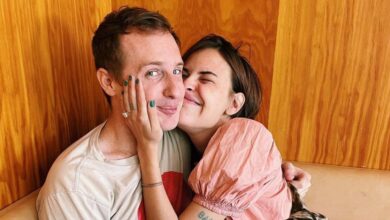 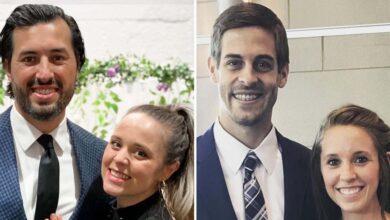 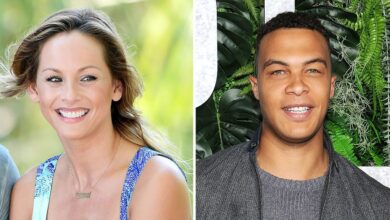