The stock market’s Reddit-fueled trading frenzy could lead to undesirable outcomes for even the most successful of retail investors, behavioral finance analyst Dan Egan told CNBC’s “ETF Edge” this week.

People seeking connection online during the pandemic and the rise of commission-free trading have given way to a speculative boom that raises concerns about retail traders getting burned, he said in a Monday interview.

“It sort of feels like the markets are on a vodka-Red Bull,” said Egan, Betterment’s vice president of behavioral finance and investing. “You need the Red Bull for the energy and the intensity and the vodka for the questionable judgment.”

With swaths of retail traders now sitting on big gains in stocks such as GameStop, Egan’s concerns were threefold.

First, he worried that those who racked up significant returns and sold out will not only have to pay a hefty tax bill, but will develop high confidence that they’ll be able to achieve the same outcome in a different stock — a relatively unlikely bet.

Second, he worried that those who realize they will owe high capital gains taxes after they close out of their positions will get stuck in their positions waiting for them to lose value or for tax rates to fall, thus limiting themselves from potential gains in other investments.

Third, he worried about those who may have been burned and will never trust the stock market again.

“[They’re] going to miss out on the core economic engine of growth over the rest of their lives that could’ve helped them with their retirement savings,” Egan said.

While Reddit forums are far from new, their recent popularity in the investing world could accelerate the secular shift to more personalized separately managed accounts (SMAs), Q.ai CEO and co-founder Stephen Mathai-Davis said in the same “ETF Edge” interview.

“There has been a secular movement to digital financial investing tools from traditional finance over that period of time,” said Mathai-Davis, whose robo-investing platform uses artificial intelligence to research and time the market.

As investors increasingly try to align themselves with particular themes and millennials enter a period of massive generational wealth transfer, “bespoke” investing through SMAs should gain traction, the CEO said.

“It’s customer-centric with a focus on how they’re perceiving value,” he said. “I think too often the finance industry really focuses on the value add we’re delivering to the user as opposed to focusing on what the user really wants as value.”

Can My Building Require Vaccinations for Workers and Staff? 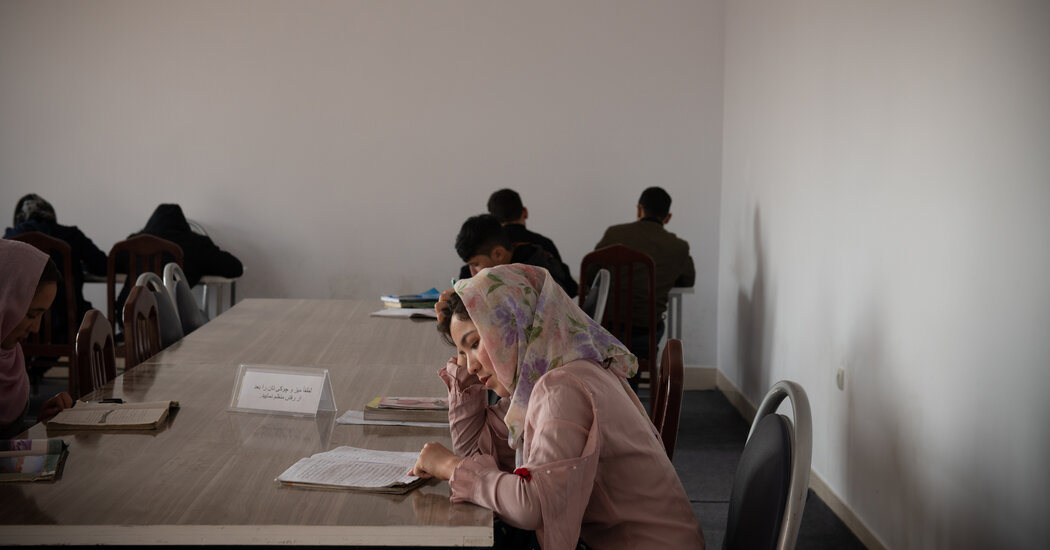 They Built Libraries to Honor Loved Ones, Women Felled by Bombings 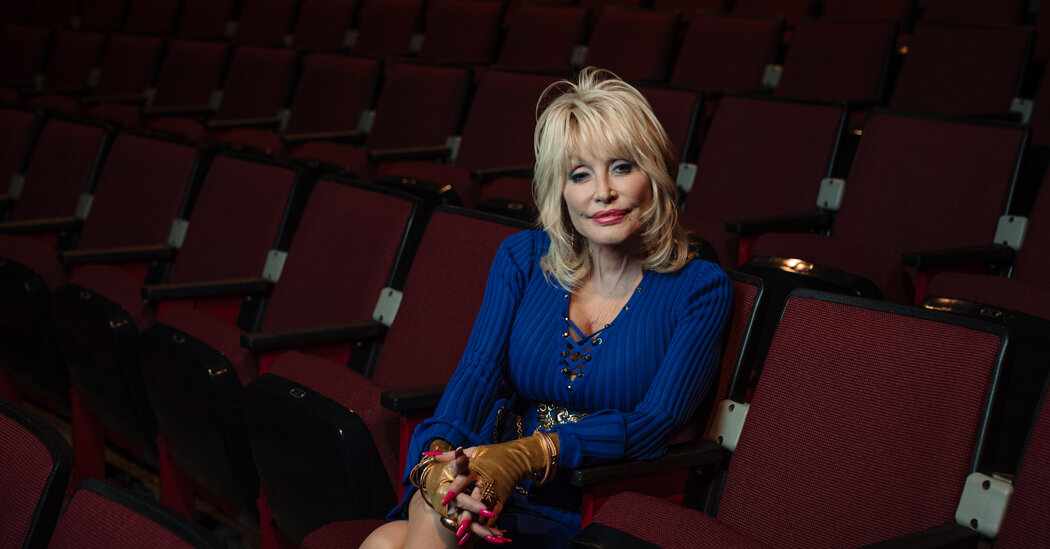 Dolly Parton, who helped fund the Moderna vaccine, gets a ‘dose of her own medicine.’ 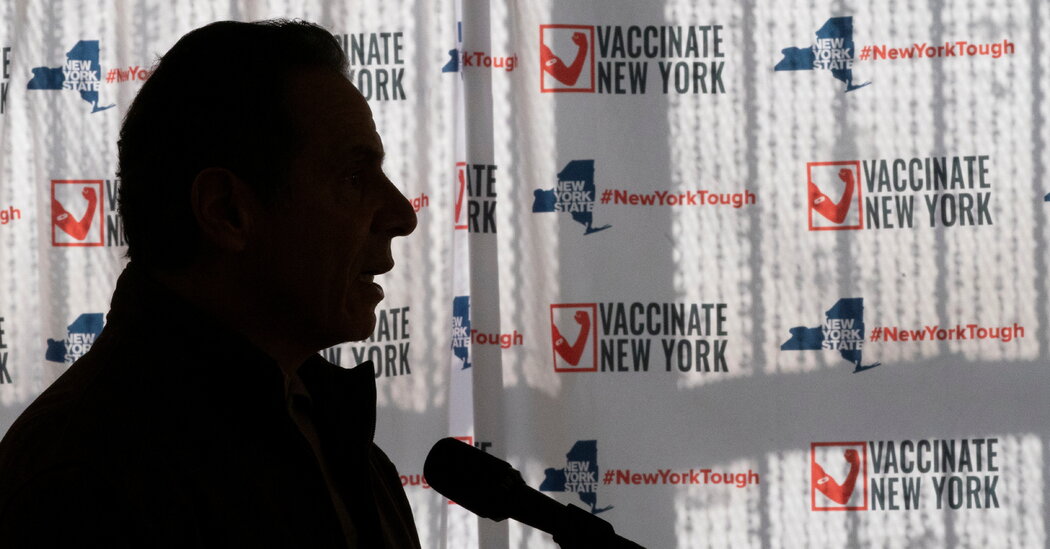