A friendship we can’t get enough of. Matt James may be the season 25 Bachelor, but before that he was introduced to the world as Tyler Cameron‘s best friend. Cameron who made his debut in Bachelor Nation during Hannah Brown‘s season of The Bachelorette, has also been James’ biggest supporter.

“Congrats to my brother @mattjames919 on being named the Bachelor. This is all a testament of who you are as a person,” Cameron wrote via Instagram on June 12, after the news broke that James was named the franchise’s first black Bachelor. He shared a photo of the pair sleeping next to each other in a car. “Now the world gets to see the person you are and the heart you have. You can change the world. Proud of you and so excited for you. Not excited that somebody will be taking my spot as your snuggle buddy. P.S. Peep the drool.”

Before being named the Bachelor, the real estate agent was set to be a contestant on Clare Crawley‘s season of The Bachelorette. Her season, which was supposed to begin filming in March, was been delayed due to the coronavirus pandemic. In April, James spoke exclusively with Us Weekly about the adventure.

“I’ve been very patient up to this point, and there is a young woman who’s in Sacramento right now that I’m looking forward to meeting once all this stuff settles down,” he said at the time. “So I’m hoping that I can be patient a little bit longer and ride this thing out and everyone’s safe and then we can get back to our daily lives and moving forward.”

However, he’s now meeting women from all over the world as the Bachelor — and has his best friend’s support. In fact, Cameron was in the room when James filmed the Good Morning America announcement that he was the newest Bachelor star, as documented via Instagram Stories.

The men, who first met in college while playing for the Wake Forest University football team together, have definitely had their fair shares of adventures together — and Cameron gave his pal advice about joining Bachelor Nation.

“Tyler is excited for Matt and has already given him some pointers and even joked about what to expect from the show,” an insider exclusively told Us after the announcement. “He has told Matt to just have fun with it and let the process take its course.”

Scroll through the gallery below for photos of their friendship. 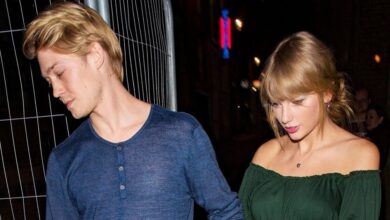 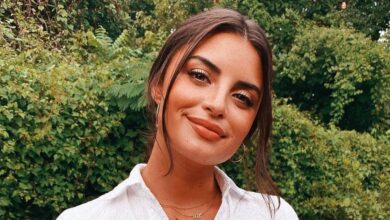 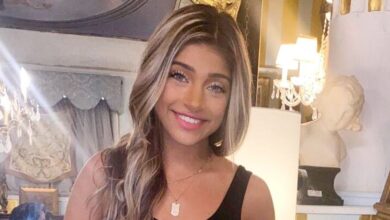 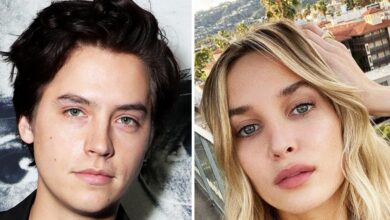