ARCADIA, Calif. (AP) — Medina Spirit led all the way and fought off two challengers late to win the $100,000 Robert Lewis Stakes by a neck Saturday at Santa Anita and give trainer Bob Baffert a Kentucky Derby hopeful.

Roman Centurian returned $7.60 and $3.80 at 11-1 odds. Hot Rod Charlie was another nose back in third and paid $2.60 to show as the 5-2 second choice. Baffert-trained Spielberg finished fourth, 11 lengths behind Hot Rod Charlie.

Cedillo sent Medina Spirit to the early lead before the colt was pressed on the backside by Wipe the Slate. Leading by a length at the top of the stretch, Medina Spirit was challenged by Hot Rod Charlie and Roman Centurian in a three-horse duel to the finish.

Baffert said Medina Spirit’s effort reminded him of Silver Charm, his 1997 Kentucky Derby winner. The trainer earned his ninth victory in the Lewis.

“He had every reason to give it up late in the stretch when those horses came to him. I thought he was beat,” Baffert said. “I thought they were going to get by and he wouldn’t let them by, he fought on.” 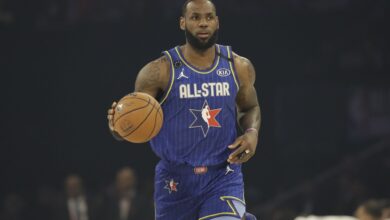 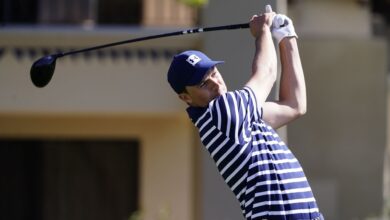 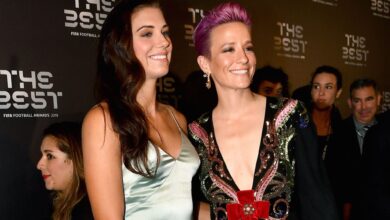