Launched in 2020, the core focus of Merge is to give B2B companies a unified API to access data from what is currently about 40 HR, payroll, recruiting and accounting platforms, with plans for expanding to additional areas soon. But Merge co-founders Shensi Ding and Gil Feig, who have been lifelong friends and previously worked at companies like Expanse and Jumpstart, stress that the service isn’t aiming to replace workflow tools Workato or Zapier. 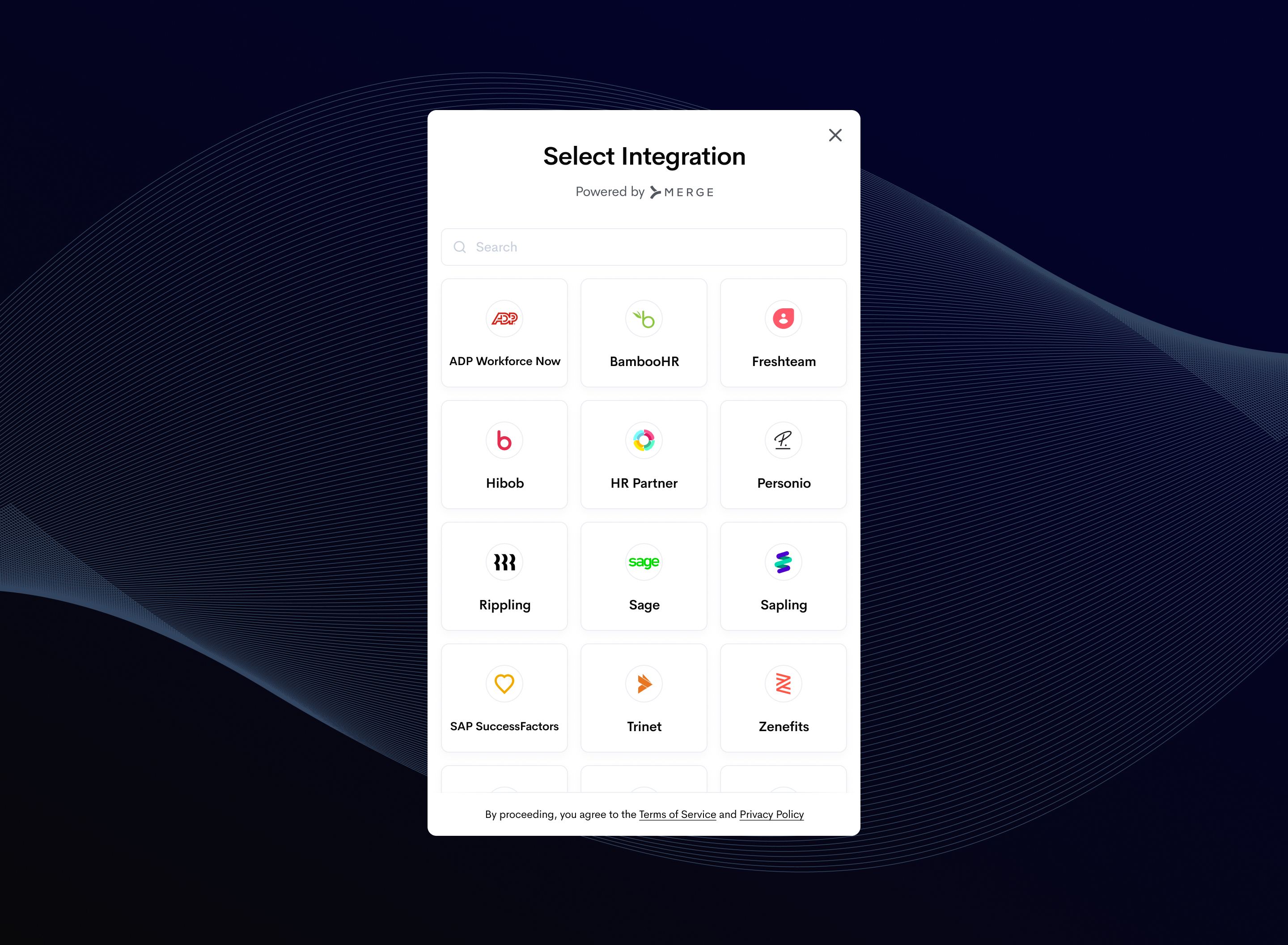 “What we built is more similar to Plaid than MuleSoft or other things,” Feig said. “We built a unified API, so we’re fully embedded in a customer’s product and they build one integration with us and can automatically offer all these integrations to their customers. On top of that, we offer what we call integrations management, which is a suite of tools to automatically detect issues where the customer would have to get involved — automatically detect that stuff and handle it without ever having to involve engineering again.”

When Merge’s systems detect issues with an integration, maybe because a data schema in an API response has changed without notice (which happens with some regularity), Merge’s engineers can fix that within minutes, in part because the teams also built an internal no-code tool for building and managing these integrations. 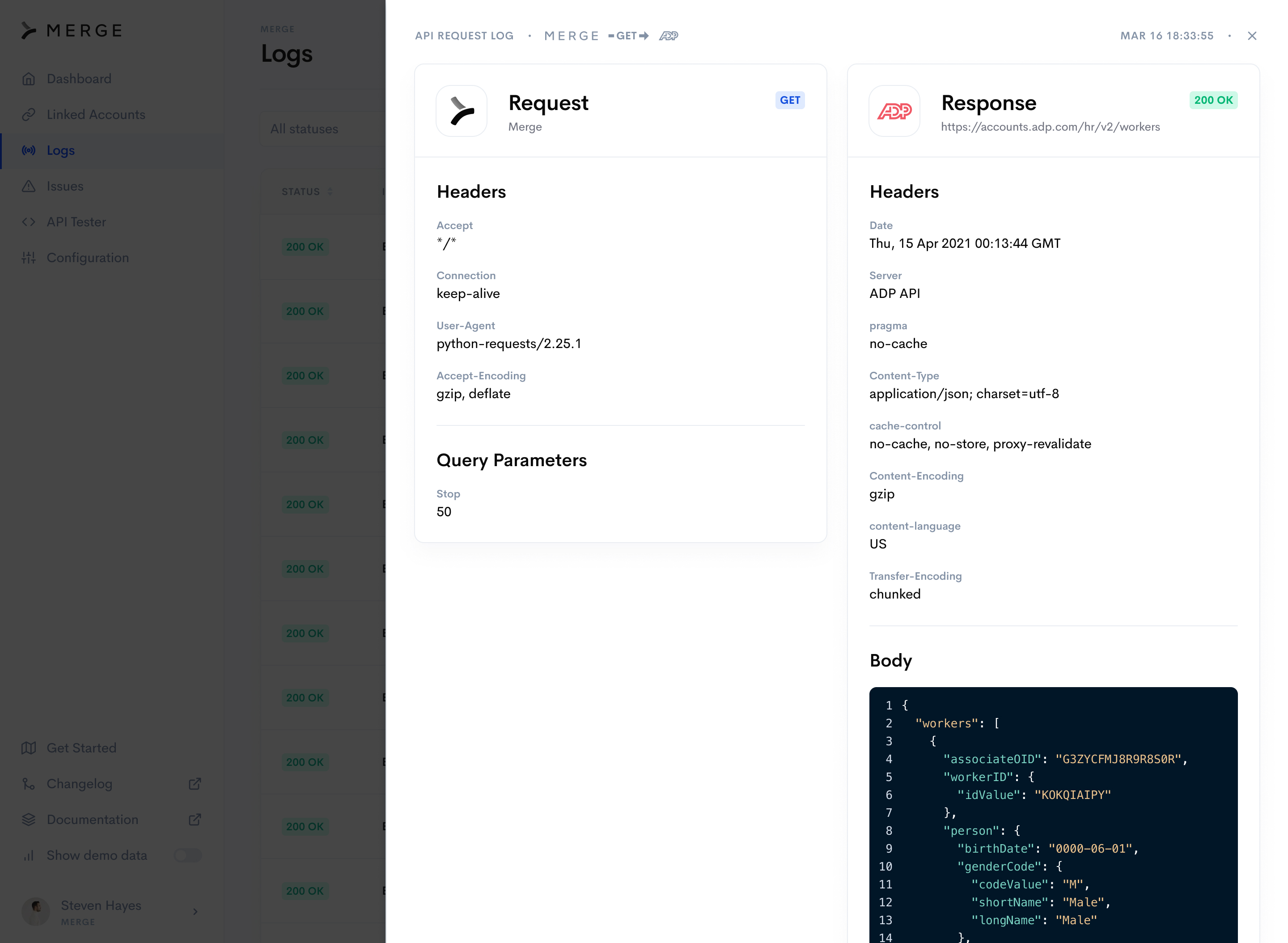 And while Merge’s focus right now is squarely on a few verticals, the plan is to expand this to far more areas shortly, likely starting with CRM. “Salesforce has a pretty large market share, so we thought that it wasn’t going to be as interesting of a market,” Ding said. “But it turns out that their API is so complex that customers would still prefer to integrate with us instead if we simplify it for them.”

Ding and Feig tell me the company, which came out of stealth about two months ago, already has about 100 organizations on its platform, varying from seed-stage companies to publicly listed enterprises. The team credits its focus on security and reliability (and its SOC II compliance) with being able to bring on some of these larger companies despite being a seed-stage company itself.

To monetize the service, Merge offers a free tier (up to 10,000 API requests per month) and charges $0.01 per API request for additional usage. Unsurprisingly, the company also offers customized enterprise plans for its larger customers.

“The time and expense associated with building and maintaining myriad API integrations is a pain point we hear about consistently from our portfolio companies across all industries,” said NEA managing general partner Scott Sandell, who will join the company’s board. “Merge is tackling this ubiquitous problem head-on via their easy-to-use, unified API platform. Their platform has broad applicability and is a massive upgrade for any software company that needs to build, manage, and maintain multiple API integrations.” 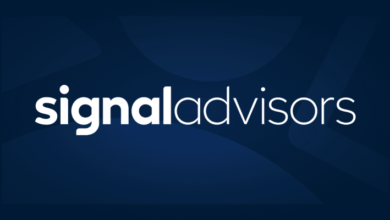 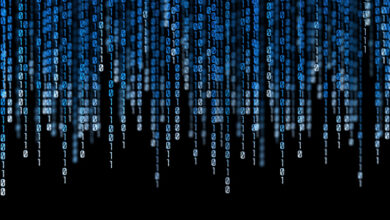