Ike Iwunnah has made his decision.

The three-star 2021 defensive tackle out of Garland (Texas) Lakeview Centennial flipped from Colorado to Michigan and inked with the Wolverines on National Signing Day, giving them a huge win at a position of need.

“The reason why I made the decision to pick Michigan was the opportunity,” Iwunnah said. “It had more resources and opportunities for me to get better as a man and as a student athlete. Colorado was good, too. But everything Michigan showed me was great. It fit.”

Iwunnah committed to Colorado on Jan. 19 and thought his recruitment was over. However, Michigan extended an offer just a little more than a week before National Signing Day and made an all-out recruiting blitz.

While there wasn’t a lot of time for relationship building, Iwunnah felt a connection with Michigan defensive line coach Shaun Nua and the rest of the staff.

“We built a fast relationship,” Iwunnah said. “We just clicked. We kept on talking throughout the week, and it just went from there. Coach Nua is a funny guy. My parents laughed at everything. He was the main guy I was talking to. But really, all the coaches stood out to me.”

For Iwunnah, the two deciding factors in his decision to flip to Michigan were academics and development.

“We were talking a lot about the academics,” Iwunnah said. “It played a big role with me and was the main point of some of our conversations. We also talked about the development of me as a player. They talked about their abundant resources, and I feel like it’s going to help me better as a student athlete.”

Iwunnah is set to enroll at Michigan in June. It will be the Lone Star State native’s first ever trip outside of Texas. But he’s ready to embrace the challenge.

“I’ve never left Texas,” Iwunnah said. “I’ve never been out of the state before. This will be my first time going to Michigan. It’s going to be an amazing feeling. I’ve heard it’s super cold, but I can handle it (laughs). But I’m excited about the opportunity.”

While Iwunnah’s decision came down to Colorado and Michigan, he also held offers from Baylor, Boston College, Kansas, Missouri, Texas, Washington State and others. 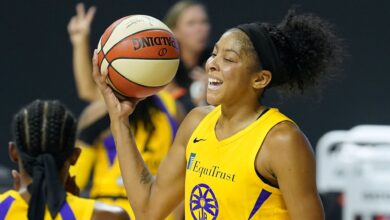 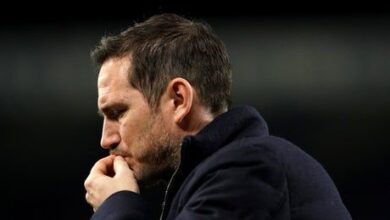 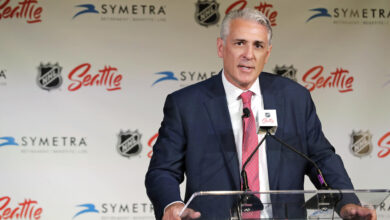