Moderna has asked the U.S. Food and Drug Administration for permission to fill its Covid-19 vaccine vials with up to five additional doses to ease a bottleneck in manufacturing, according to a person familiar with the matter.

The change would allow Moderna to put 15 doses in the same size vials now cleared to hold 10, alleviating pressure on the part of the manufacturing process known as fill/finish, said the person, who declined to be named because the application isn’t yet public.

The availability of Covid-19 vaccines has been a source of frustration since their clearance in the U.S. in mid-December. While the pace of administration has picked up to more than 1 million a day on average, constrained supply has hindered states’ ability to operate mass vaccination sites. As of Friday, the U.S. had distributed 49.2 million doses, and 27.9 million had been administered, according to the Centers for Disease Control and Prevention.

“We are having trouble producing these mRNA vaccines,” said Dr. Paul Offit, director of the Vaccine Education Center and a physician at the Children’s Hospital of Philadelphia. “We’re up to about 1.2 million doses a day when we need to be at 3 million doses a day.”

The FDA declined to comment, deferring questions to the company. Moderna didn’t immediately respond to a request for comment.

The move from Moderna comes after Pfizer sought and obtained a change from the FDA in its emergency use authorization to specify its Covid-19 vaccine vials contain six doses, rather than five, after pharmacists observed a bonus dose could be extracted with the right syringes. Pfizer then said it would deliver fewer vials to the U.S., but the same number of doses specified in its contracts.

Moderna’s vials were also found to contain a bonus dose, but it’s seeking a regulatory change to add more volume to the vials.

The bottleneck isn’t the vials themselves, according to the person familiar, it’s the manufacturing capacity to fill the vials. The fill/finish process in manufacturing must be done under aseptic conditions to assure no contamination, and capacity is at a premium.

Companies have begun to strike manufacturing partnerships focused on this step in the process to increase output. Novartis said Friday it signed an initial agreement to fill vials for BioNTech, Pfizer’s partner in Europe on the Covid-19 vaccine.

“We expect this to be the first of a number of such agreements,” said Steffen Lang, head of Novartis Technical Operations.

There will be enough Covid vaccines for the ‘entire U.S. adult population by June,’ Johnson & Johnson board member says 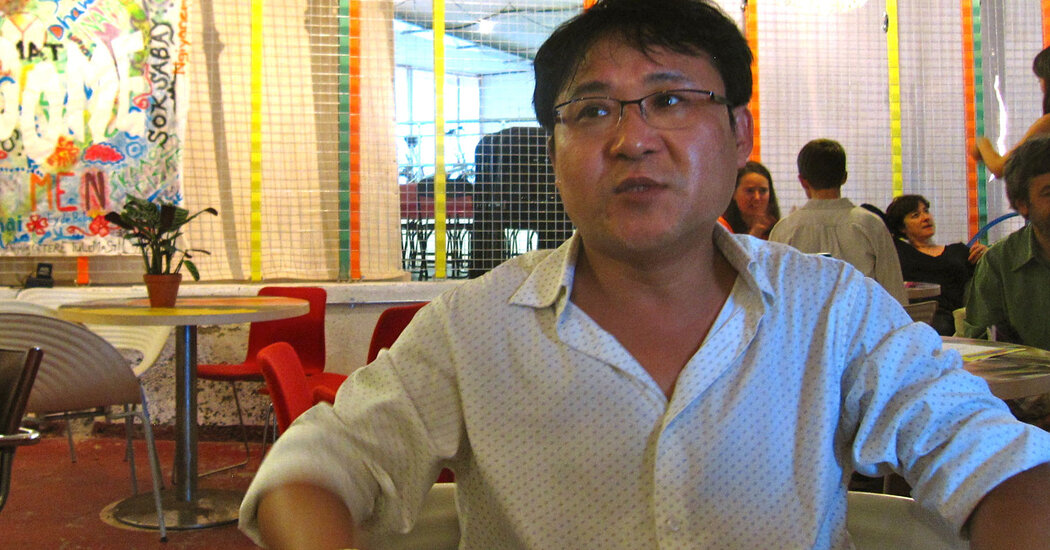 He Calls Himself ‘North Korea’s Poet Laureate.’ Two Women Call Him a Rapist. 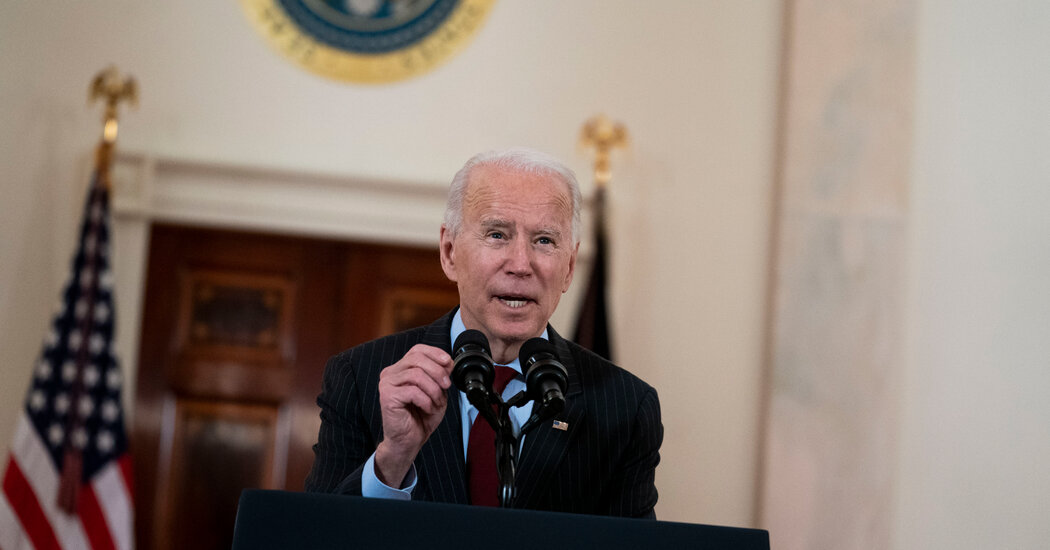 Candidate Biden Called Saudi Arabia a ‘Pariah.’ He Now Has to Deal With It. 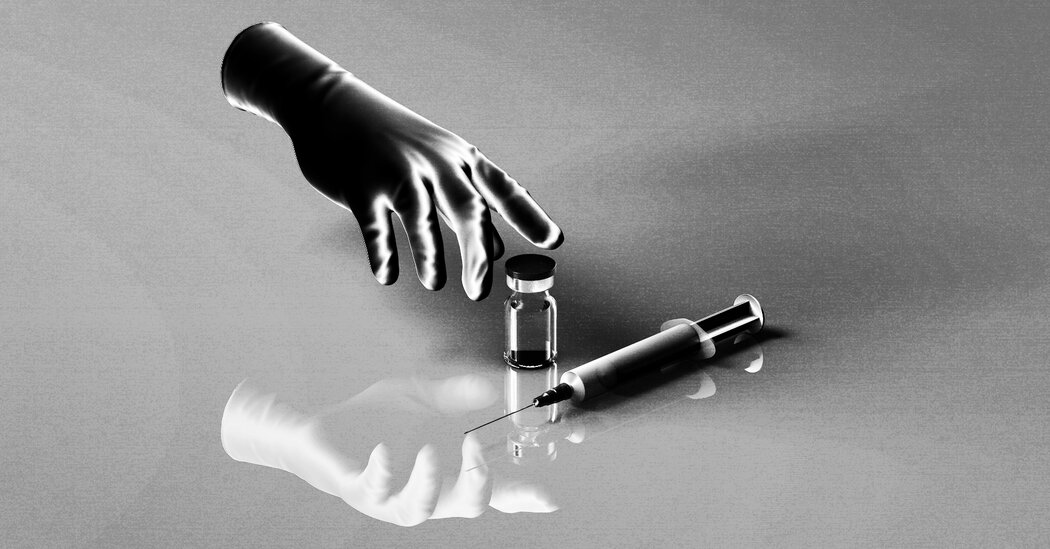