If you have a cool $22,600 to splash out on a cocktail, then you would be able to afford the world’s most expensive. Of course, not many people in the world will have that kind of money to spend on a small drink, but we can all dream of one day, right?

With cocktails being the choice of drink for many when they head to a casino or go on a night out as the perfect way to compliment their overall experiences, the cocktails on this list are for those who have the money available to have the very, very best nights possible. Check out this article to find out which cocktails are the most expensive in the world:

Being twice as expensive as the next cocktail on the list, Diamond Is Forever is a cocktail that can be found on the cocktail list at the Ritz-Carlton in Tokyo, Japan.

Of course, the main reason as to why this drink is so costly is because it comes with a valuable diamond that is estimated to be worth around $16,000 by itself, whilst the Grey Goose vodka that they use will only further increase the pricey nature of this drink. The vodka is given a lime twist, which helps to make this drink appeal even further if the 1-karat diamond had not already done that.

It is believed that the Diamond Is Forever drink has only been sold a couple of times so far, though, so it would not be a surprise if Tokyo’s tallest hotel will see many more be sold in the future.

Those that enjoy splashing out at a casino on games and drinks at the same time can look to spend $10,000 on the Ono Champagne Cocktail that can be bought at the Encore Wynn Hotel in Las Vegas. Indeed, for those who are more familiar or prefer to play online casino games with apps such as Unibet for mobile, they may not have a classy drink such as the Ono Champagne Cocktail to complement their gaming experiences.

Being provided in a jewel-encrusted glass that comes with a gold necklace with 18-karat gold being used, this drink features the rare 1981 Charles Heidsieck champagne, $90,000 cognac (Louis XIII Black Pearl) and fresh orange juice, apricot juice and rose nectar with two ice cubes.

Another cocktail that will set those with deep wallets back $10,000 a glass is the Martini on the Rock that is available in New York City’s Algonquin Hotel. Naturally, to be in New York, a significant amount of money is generally needed as it is known to be an expensive place, but those that want a taste of the most expensive cocktail will need plenty.

A diamond-filled cocktail, those that wish to purchase it actually need to make a reservation three days ahead of time, as well as an appointment with a jewelry maker – which can see the cost increase to a lot higher than $10,000.

Although it seems ludicrous to say that the drinks are getting more affordable, London’s Sheraton Park Hotel’s Diamond Cocktail is thought to cost $4,350 per glass. As the name suggests, a real diamond is placed inside the glass when it is served, with the drink itself featuring a mix of cognacs that can cost $1,000 each per bottle.

Furthermore, this cocktail can be customized in regards to the jewel stone being used, although it should be noted that means the price can also be increased.

Another casino that provides visitors with one of the world’s most expensive cocktails, Foxwoods Resort Casino based in Connecticut allows their visitors to purchase the Sapphire Martini – a cocktail that will set them back $3,000 per glass.

The drink had initially only cost $24 to begin with, but as it gained worldwide fame and become a huge draw, the casino simply took advantage of supply and demand – basic economics – and decided to make it available for $3,000 instead.

Of course, the drink has been amended to reflect the price, with the Sapphire Martini cocktail being served with a pair of sapphire and diamond earrings on the side, thus very likely to keep the ladies very happy.

Vaping While Traveling Abroad - How to Stay Compliant with Regulations 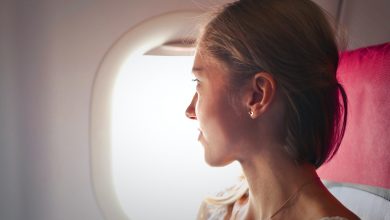 8 Travel Essentials for a Comfortable Flight 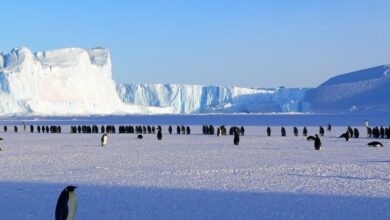 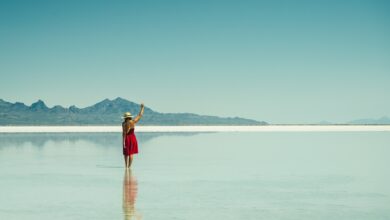 6 Jobs That Let You Travel 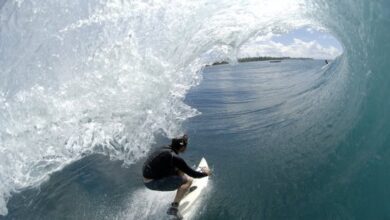 19 Very Best Things To Do in Cartagena, Colombia [ULTIMATE guide]