“You live here, right?” asked a man at a nearby table, an observant fellow tenant, it turned out.

Ms. Cheek thought of all the work she had to do. She thought about just how much she did not feel like chatting right then. She weighed those things against the fact that she knew no one in town, that the pandemic wasn’t really working in her favor.

She allowed the stranger to join her, but “I told him he had to sit six feet away — and we’ve been big buds ever since,” Ms. Cheek said. “We spend at least two hours a day talking together.”

Who would have thought it? Certainly not Ms. Cheek who’s a Democrat while her new friend, Chris Millay, 56, who works in IT for the Army, is a Trump supporter. She’s a city slicker; he’s anything but. Then there’s this: She’s a Kentucky Wildcats fan; he roots for its longtime rivals, the Louisville Cardinals.

“Around here that’s reason enough not to be friends with someone,” Ms. Cheek said. “It’s crazy that I’ve become so close to this man. I’ve met his dog, I’ve met his ex-wife. We’ve shared things with each other that we haven’t shared with other people.” For the record, all of this sharing is done outdoors.

Ms. Cheek thinks that she has made Mr. Millay appreciate the value of masks. Mr. Millay, meanwhile, has made Ms. Cheek re-evaluate her criteria for friendship. She’ll sometimes even put on a Louisville cap when the two of them are watching football games.

“I would never have known him if it weren’t for the pandemic,” Ms. Cheek said. “But now I love him, I really do, and I don’t think I’ll be able to shake him when all this is over.” 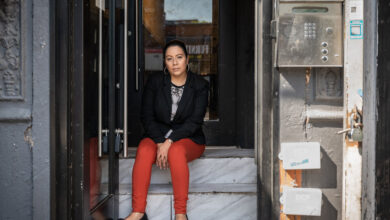 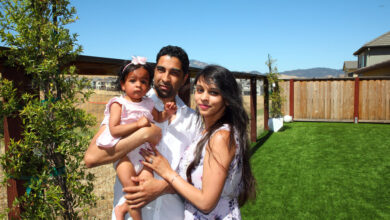 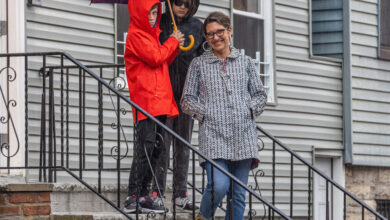 From a Brooklyn Railroad Flat to a Three-Bedroom With Doors 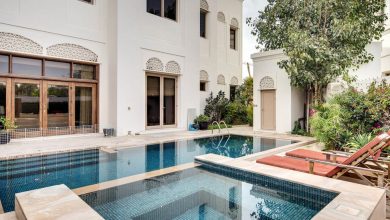 House Hunting in the United Arab Emirates: A Solar-Powered Palace in Dubai