Astronauts on Wednesday will conduct the first spacewalk of 2021 from the International Space Station (ISS).

The event on Wednesday will be the first in a pair of spacewalks, the second set for Feb. 1. Both walks are planned to be 6.5 hours, according to NASA.

NASA has named astronauts Mike Hopkins and Victor Glover to depart on the two spacewalks.

Hopkins and Glover will be upgrading science and communications gear on the station, as well as completing long-term battery upgrade work.

The first spacewalk will focus on completing set-up for the “Bartolomeo” science payload platform, named after Christopher Columbus’ brother. The astronauts will also set up a Ka-band terminal to provide independent, high-bandwidth communication links to European ground stations.

Astronaut Katie Rubins will assist during both spacewalks by operating robotic arms from inside the space station while Hopkins and Glover work outside.

The pair of astronauts arrived at the ISS aboard the SpaceX Crew Dragon Resilience in mid-November.

Hopkins has performed two spacewalks before, but these will be Glover’s first two missions. Both are scheduled to complete further spacewalks in the near future.

A spacewalk is any time an astronaut moves around in space outside of a vehicle. In 2020, astronauts on the ISS completed eight spacewalks for a total of 232 missions since the first ISS spacewalk in 1998.

NASA-TV will stream both missions starting at 5:30 a.m. on the day of the spacewalk, while the missions themselves will start at 7 a.m.

The Wisconsin Senate voted to end a statewide mask mandate. 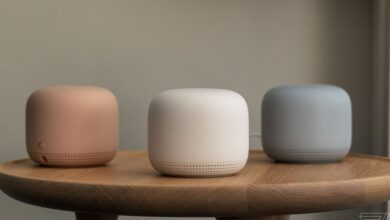 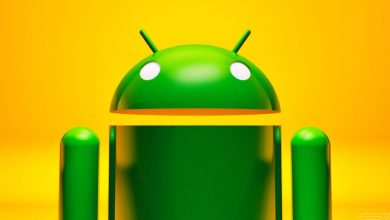 Android 13 will ask your permission to send notifications 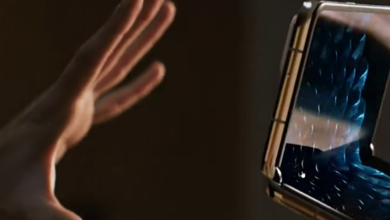 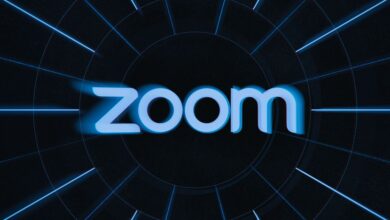