Netflix is making yet another live-action anime adaptation, and this time, it’s taking on My Hero Academia. In an announcement on its website, the streamer says filmmaker Shinsuke Sato (I Am a Hero, Kingdom) will serve as director, while Obi-Wan Kenobi producer Joby Harold is penning the script.

My Hero Academia takes place in a universe where the majority of humans are born with superpowers — called quirks — and centers around the once-quirkless Izuku Midoriya (or Deku). When Midoriya’s granted super strength from the hero he idolizes the most, All Might, he’s accepted into the prestigious UA High School for heroes-in-training. There, meets other quirk-wielding students while working toward unlocking his true strength and coming face-to-face with powerful enemies.

It’s still too early to tell who will play the role of Midoriya and some of the other supporting roles, like the gravity-defying Ochaco Uraraka, the fiery Katsuki Bakugo, or the top hero All Might. But as is the case with other live-action anime adaptions, casting can make or break the remake.

My Hero Academia is set to hit theaters in Japan and will land on Netflix everywhere else, although there’s no word on a release date.

After a Frantic Year, It’s Time for ‘Slow Birding’ 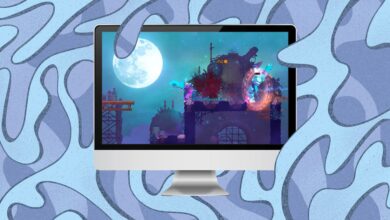 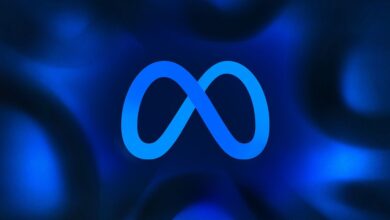 The EPA wants to strengthen air pollution rules — does its plan do enough? 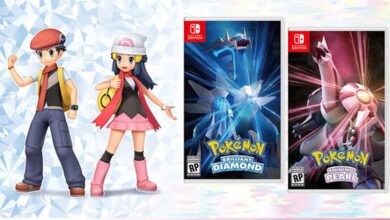