The new Hyundai Bayon has been specifically designed for the European markets, where it is expected to replace the i20 Active. The new crossover SUV will be based on the new-gen i20 hatchback. 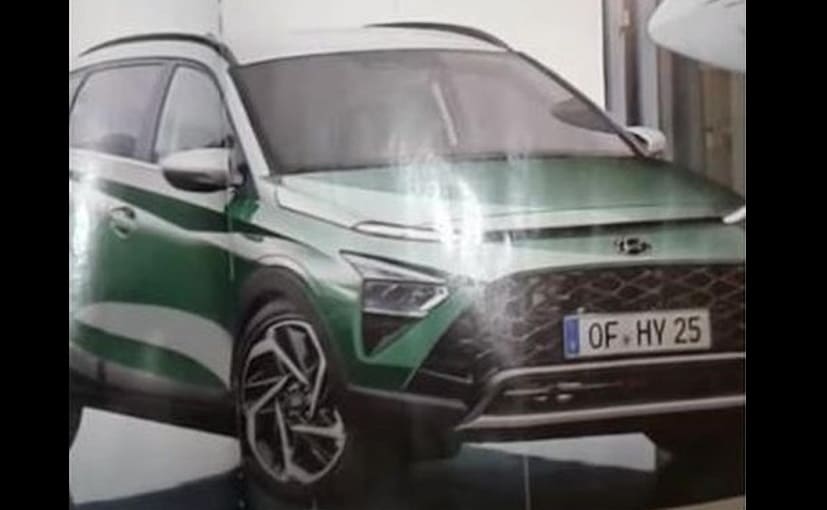 The new Hyundai Bayon is expected to be launched in Europe, sometime around mid-2021

Images of the upcoming Hyundai Bayon crossover SUV have leaked online ahead of its official debut. The new images appear to be from the car’s official brochure and reveal a rugged crossover model based on the new-generation Hyundai i20. The new Hyundai Bayon has been specifically designed for the European markets, where it is expected to replace the i20 Active. The name of the crossover itself is derived from the ‘city of Bayonne’ in the southwest of France. The new Hyundai Bayon is expected to be launched sometime around the mid of 2021. Through its teasers, Hyundai had confirmed that the Bayon will be a fully new model positioned in the B-segment. It will be the entry-level model in the Hyundai SUV line-up for Europe which already includes the Kona, Tucson, NEXO and Santa Fe. Visually, we get to see a new front end with a massive mesh grille, flanked by arrowhead-shaped LED headlamps and a rugged-looking bumper with a wide air intake and cladding. We also get to see the sleek intake around the bonnet line, flanked by the LED daytime running lamps which were revealed in the teaser images as well. 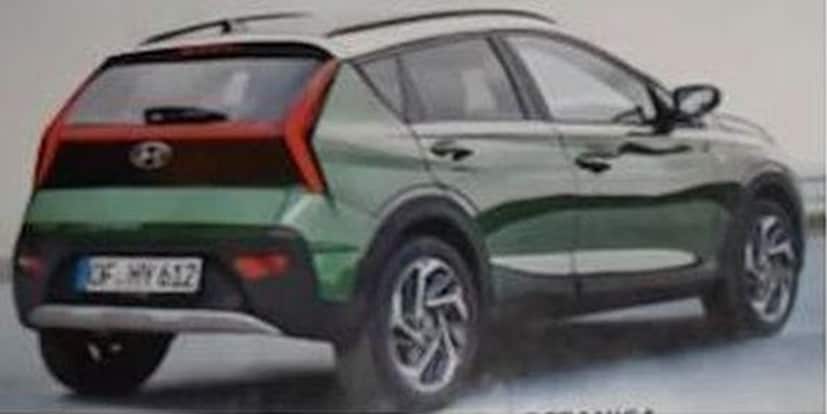 The cladding also extends onto the wheel arches and the side underbody and we also get to see a set of sporty alloy wheels. As for the rear section, the car comes with vertically positioned boomerang-shaped LED taillamps connected by a red reflector strip and a large black applique similar to the one seen on the i20. We also get to see some sharp, sculpted lines all around the car, and a beefy rear bumper with more black cladding. The new Bayon is seen in a dual-tone green and white share with a set of roof rails and shark-fin antenna. The interior is similar to the new i20, featuring the same 4-spoke multi-functional steering wheel and a touchscreen infotainment system. 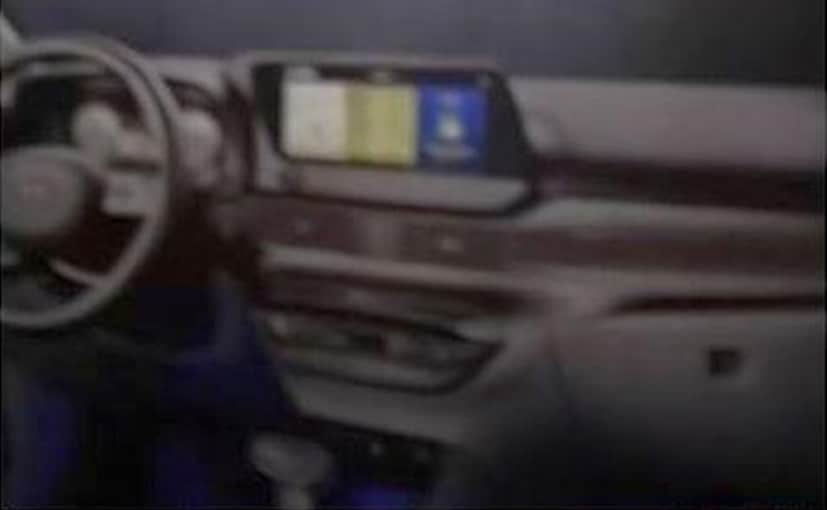 Powertrain wise, the Europe-specific Hyundai Bayon is likely to be offered with the same powertrain options as the i20 premium hatchback. So, the engine options will include a 1.2-litre, 4-cylinder petrol engine producing 84 bhp and a 1.0-litre, turbo-petrol unit with 118 bhp. Transmission choices will likely include a 5-speed manual, a 6-speed manual and 7-speed dual-clutch automatic unit.

Maruti Suzuki Increases Prices Of Select Models By 1.6% From April 2021