“I didn’t grow up seeing someone like me on billboards and in mainstream advertisements, even in India, my own country.”

“I wasn’t trying to be a colourism advocate,” says Nidhi Sunil over a Zoom call. “But once I started modelling, I was faced with so many professional roadblocks that I had to combat it and stand up for myself.” The model, actress and philanthropist, who grew up in South India and went to school in Bombay, has just been announced as L’Oréal Paris’ new Global Ambassador. Sunil worked in environmental law before signing with Elite Model Management in Bombay at age 22. In the last 10 years, she has graced the pages of international magazines, appeared in films, and starred and fashion and beauty campaigns. Today, she becomes the first Indian model to be signed as a Global Ambassador for L’Oréal Paris.

“In India, it’s a huge deal to be a L’Oréal spokesperson,” says Sunil. “One the first Indian L’Oréal spokespeople was Aishwarya Rai [actress and the winner of the Miss World 1994 pageant]. I remember her advertisement being blasted all over when I was a kid.” Sunil hopes that her new role with the beauty brand will “open the gates for other girls who […] aren’t fair-skinned and have green eyes,” which is the ideal beauty standard in India, she says.

“Mainstream aspirational beauty in India is very fair — very white — and considering it’s a country full of brown people, it’s kind of a colonial hangover,” says Sunil. “You have a self-loathing for your own skin colour. I had to fight to create space for myself in the modelling industry, even in India, because we actually had a lot of models [working in Bombay] from England, South Africa, Russia, and I had to push my management agency to make space for Indian girls [like me] — in an Indian market! That’s why I feel like this collaboration is pivotal, because I didn’t grow up seeing someone like me on billboards and in mainstream advertisements, even in India, my own country.”

Sunil’s hope is that her partnership with L’Oréal Paris will speak to young boys and girls who, like her, grew up feeling “unrepresented, unseen and collectively barred from feeling beautiful. [Now I’m] in a position to talk about a large and collective shared experience as a dark-skinned Indian person.”

In her 10 years in the modelling industry, Sunil has witnessed the evolution of social media and the way that models, and anyone in the public eye, can use it to take control of their own stories. She has tried to leverage the power of social media to change the messaging around beauty standards. “Before the internet and social media, whatever you saw on TV was truth,” she says. “So if a brand was advertising that something was true, then [we assumed] it must have been true. There was a collective brainwashing. Today, it’s up to us to reach out to our communities and share what we feel, what we believe, and to shape our own collective narratives instead of giving someone else the power to brand your own perceptions in their favour.”

The first L’Oréal Paris campaign that Sunil will appear in will be under the shampoo category. “My relationship with hair is so deep,” she says. “I grew up with my mom shoving coconut oil onto my head and making me sleep with it against my will so I’d have long beautiful when I grew up. Hair is such a huge part of my identity.” Because of her emotional ties to her long hair, Sunil jokes that “at this point, because it’s such a huge part of my identity, I would cut it off just to see what it’s like. That’s what 2020 has done to me. After this past year it’s like, ‘Oh, you want me to destroy my identity and come out the other side? Fine.’”

Are Clare Crawley, Dale Moss Back Together? All the Signs 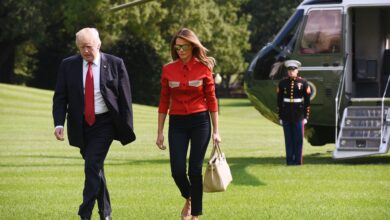 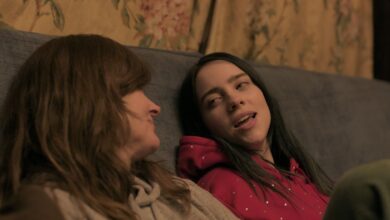 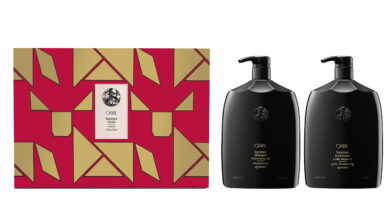 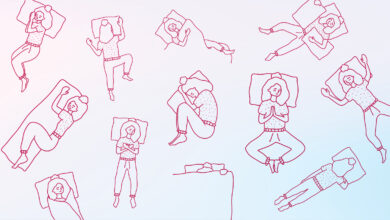 The 2021 Sleep Horoscope You Didn’t Know You Needed