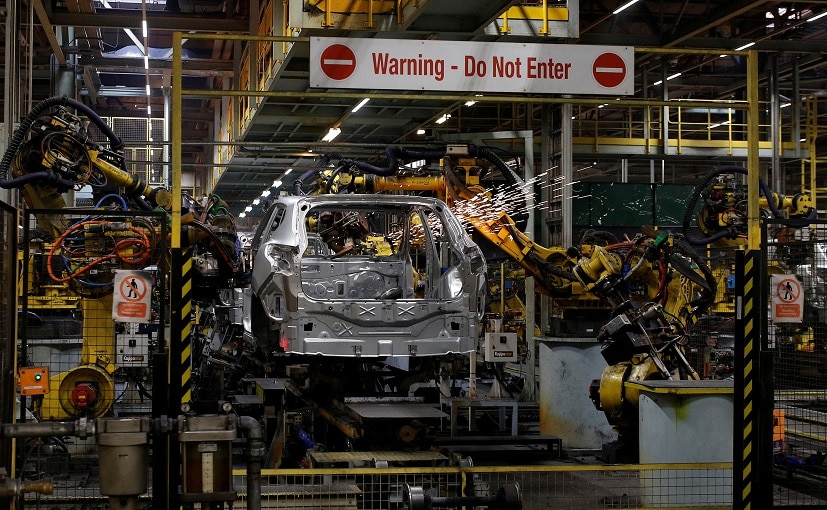 The effect of Brexit will vary between automakers

Nissan will source more batteries from Britain to avoid tariffs on electric cars after the UK’s trade deal with the EU, which a senior executive told Reuters turned Brexit from a risk into an opportunity for its factory in northeast England.

Chief Operating Officer Ashwani Gupta also said Brexit-related problems at ports since Jan. 1 were “peanuts” for Nissan, which has had to handle COVID-19 and natural disasters.

Following Britain’s departure from the European Union, London and Brussels struck a trade deal on Dec. 24 that avoided major disruption as well as a 10% levy on cars, provided they meet local content rules.

Japan’s Nissan makes about 30,000 Leaf electric cars at its Sunderland factory, most with a locally-sourced 40 kilowatt-hour battery. They remain tariff-free.

But more powerful versions use an imported system, which will now be bought in Britain, creating jobs.

“It will take a few months,” Gupta told Reuters.

“Brexit, which we thought is a risk … has become an opportunity for Nissan,” he added.

Prime Minister Boris Johnson said on Friday the news was a “great vote of confidence in the UK.”

Asked about trade disruption, Gupta told reporters: “When I look at how Nissan has come out from the crisis of (a) tsunami, earthquake, flood, last week snow, tornadoes…, the startup problem which we are seeing in the ports is peanuts.”

The effect of Brexit will vary between automakers. Nissan opened what is now Britain’s biggest car plant in 1986 and made nearly 350,000 vehicles there in 2019.

In contrast, Ford, which imports everything it sells in Britain, has raised some UK prices due to U.S.-sourced content.

Without UK electric car output, Stellantis Chief Executive Carlos Tavares has criticised a UK ban on the sale of new conventional cars from 2030, as it decides the future of its factory.

But Gupta said the move would boost Nissan’s British-made models.

“The market will pull more and more electrified cars, which means the return on investment on these kind of technologies will be better and better day by day.” 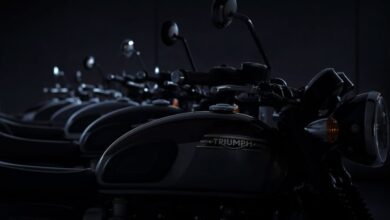 Honda CEO Hachigo To Step Down, Be Replaced By R&D Chief Mibe