On the day Rebecca M. Blank had planned to be her first as Northwestern University’s president, she instead sent an email to the campus community with the subject line, “I’m very sorry to deliver this news.” Just one week before, Blank was diagnosed with an aggressive form of cancer, forcing the former University of Wisconsin at Madison chancellor to relinquish her new post at Northwestern before she could start.

Blank, known to many students and faculty members as “Becky,” was selected to replace Morton O. Schapiro in October last year. She was set to become the institution’s first female president. Early in her career, she served as an economics professor at Northwestern, where she became the first tenured woman in the economics department.

“I do not have the words to express to you how disappointed and sad I am to be telling you this. I was excited to be joining you at Northwestern,” Blank wrote in the email, which is posted on the university’s website. “As heartbreaking as this is for me, I take solace in knowing Northwestern is in great hands.”

J. Landis Martin, chair of Northwestern’s Board of Trustees, announced that Schapiro would stay on as president until a new successor is found. Schapiro is completing his 13th year as the institution’s leader and had planned to return to southern California, where he previously served as a dean and a vice president at the University of Southern California.

Peter Barris, who led the committee that selected Blank and is set to become the chair of the university’s board in September, will continue the search for a new president. Jon Yates, a university spokesman, wrote in an email that more details about the search process will be announced in the coming weeks.

The university became aware of Blank’s diagnosis in her email to the community at 9 a.m. on Monday, Yates wrote. He declined to say whether any administrators, or others at Northwestern, knew in advance. Blank will return to the Madison area for her treatment.

“We all know that nothing in life is guaranteed,” Blank wrote. “This last week has probably brought the biggest changes that I have ever experienced in such a short period of time. I am grieving the lost opportunities to work with all of you across campus to make Northwestern even better in the years ahead. But I remain just as excited for you and for the institution as I was when I accepted Northwestern’s invitation to be your next president.”

Neither Blank nor Northwestern’s leadership were made available for an interview.

What You Should Know About Trazodone for Dogs – Dogster 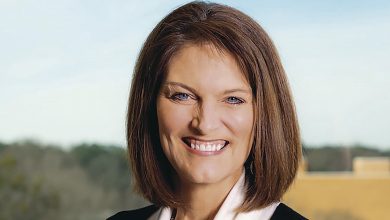 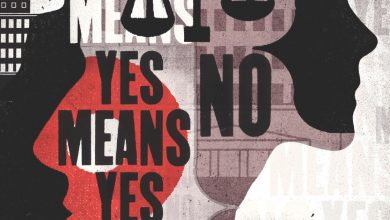 Colleges Rely on Outdated Consent Education. Experts Say They Need to Get With the Times. 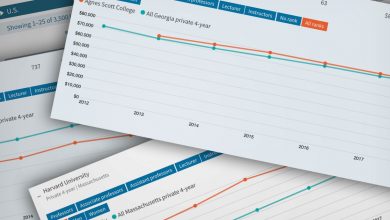 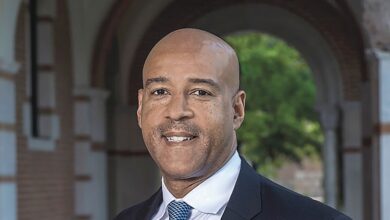