“Farmers are the same people who wait for five months to grow an eggplant,” Mr Noah said in jest.

If American pop artiste Rihanna and Swedish eco-activist Greta Thunberg missed their mark by any chance, US comic Trevor Noah’s now brought the full gaze of the world on India’s ongoing farmer protest. The Daily Show host yesterday spent a little over eight minutes talking about the massive agitation in his signature style.

After ribbing Christopher Columbus briefly for losing his way to the country, Mr Noah dived right into the matter by saying, “In the year of global protests, they (India) are in the midst of the biggest one anywhere.”

Over the past few months, thousands of farmers have hits roads, especially those leading to capital New Delhi, demanding the repeal of three farm laws passed by Parliament in September. The protest has only intensified in recent weeks, even breaking into violence on Republic Day.

Citing various media reports with visuals of the protest and the continuing blockade of Delhi, Mr Noah said, partly in jest, “Damn! When a country that hot starts burning sh**, you know they aren’t messing around.”

Why are India’s farmers protesting? The government tried to change the decades-old agriculture laws and that’s when the manure hit the fan.

If you don’t know, now you know. pic.twitter.com/LGvM0WvbqS

He quickly brought in Ms Thunberg, who has stirred up quite a storm among Indian authorities over the past few days with her “toolkit” tweet that the police say was aimed at spreading disaffection and ill-will against the government of India.

Referring to the burning of Ms Thunberg in effigy by a section of Indians backing the government, Mr Noah quipped it would only make the young activist angrier given the “carbon emissions” from the act.

The comic had one more joke to crack about her and the protest before he moved on to the issue at hand: the politics and economics undergirding the protest.

He started off by briefly comparing Indian and American agricultural sectors, especially highlighting how poor the protesting farmers were relatively.

“Most Indian farmers work on a much smaller scale,” he said, comparing it with the industrial scale in which agriculture is practised in the US. “And it is when the (Indian) government tried to change that up that the manure hit the fan.”

The following narration by various media reports then explained the situation. He then went on to speak about the importance of farmers to everyone and especially in India where, according to him, some 600 million people are employed in agriculture.

Describing the protest, its escalation, and the government crackdown it has provoked, Mr Noah said the farmers are into the agitation for the long haul.

To make his point, Mr Noah said, “That’s some determination…but it doesn’t surprise me. Because nobody on earth is more patient that farmers. Farmers are the same people who wait for five months to grow an eggplant. An eggplant!” 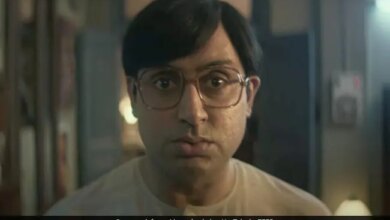 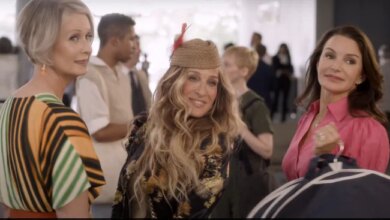 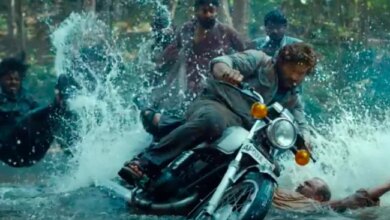 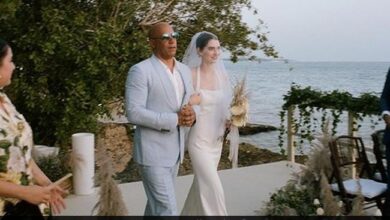 Vin Diesel Walked Paul Walker’s Daughter Down The Aisle At Her Wedding. It’s OK To Cry