Passenger vehicle sales rose by 11 per cent to 2.76 lakh units in January from 2.48 lakh units in the year-ago period, the Society of Indian Automobile Manufacturers (SIAM) said on Thursday. The increase in sales for sixth consecutive month was largely due to pent-up demand and sustained preference for personal mobility. SIAM said two-wheeler sales went up by 6.63 per cent last month. While sales of scooters rose moved up by 9 per cent to 4.54 lakh units, those of motorcycles went up 5 per cent to 9.16 lakh units. But the demand for three-wheelers continued to remain muted and fell by nearly 57 per cent to 25,335 units in January.

Total sales in January including those of passenger cars, two- and three-wheelers witnessed a growth of 4.97 per cent year-on-year. About 17.32 lakh units were sold in January 2021 as against 16.5 lakh units in January 2020. Meanwhile, Fitch Ratings said high commodity prices and lower sales volume will pressure Indian automakers’ margins after an improvement in the quarter ended 31 December 2020 (3Q FY21).

“We believe the price hikes announced by automakers in January 2021 will not fully offset higher costs,” it said. “We expect a quarter-on-quarter decline in volume from 3Q FY21 on account of higher prices and a modest supply disruption due to a semiconductor shortage,” said Fitch.

“This is notwithstanding our expectation that resilient demand after the November 2020 festive season will support higher volume in 4Q FY21 from a low base last year and result in a stronger operating performance than our previous expectations.” Fitch said the price hikes will add to the higher cost of ownership, especially in light of the continued rise in retail fuel prices after 1Q FY21. 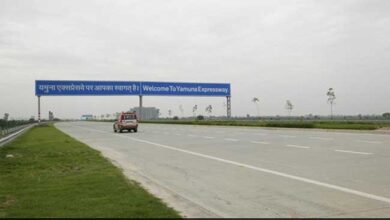