(Pocket-lint) – A new leak suggests OnePlus could use the same battery in both the regular and ‘Pro’ models of its OnePlus 9 range when it launches in the near future.

The tip claims that the two phones will both have a 4,500mAh battery, suggesting it could be the same battery build that’s used in the OnePlus 8T.

To enable its 65W fast-charging OnePlus built its last battery out of two 2,250mAh cells joined together. This design, coupled with an intelligent heat-management system, means a full 0-100 per cent charge in under 40 minutes.

If the OnePlus 9 series is the same it likely means that the two phones will both feature OnePlus’ trademark Warp Charge capabilities as well.

The information comes from a frequent OnePlus tipster, Max Jambor on Twitter.

This technology is virtually identical to the same wired charging used by Oppo in its Flash Charge adapters and by Realme in its Super Dart tech.

Several other details have leaked in recent weeks, none more revealing than the full hands-on pictures of the silver/grey Pro model complete with its Hasselblad branding on the camera unit.

This leaked also showed a slightly curved QHD+ resolution display on the Pro model, where we’re expecting to see a flat display on the regular OnePlus 9.

Other details we’re expecting include a redesigned camera unit, the Snapdragon 888 processor and – hopefully – a price that’s still really competitive against the big-name flagship offerings. 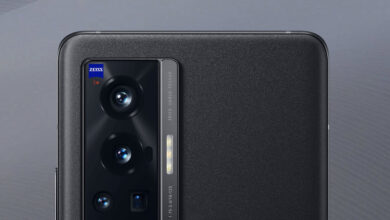 Vivo X70 and X70 Pro+ to launch globally this week 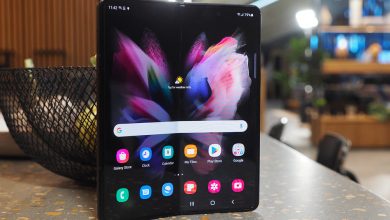 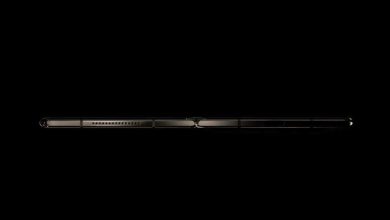 Xiaomi Mix Fold 2 might be the thinnest foldable so far 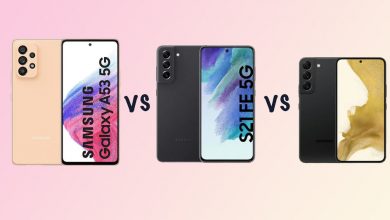