(Pocket-lint) – Smart tags are all the rage, it would seem. Samsung unveiled its own tracker when it launched the Galaxy S21 smartphone line, while Apple’s AirTags have been rumoured for so long that we’re all assuming they might be announced any day now.

Oppo is another manufacturer that’s seemingly jumping aboard the hype train, as a recent patent suggests it too is in the latter stages of working on a new smart tag.

The patent was filed back in May 2020, but released this week, and LetsGoDigital has used its images to create renders of what the tag should look like, roughly.

It isn’t the most exciting design, but then most smart tags aren’t – Tile has long experience in trackers that look pretty much the same as each other, albeit with some colour options.

The dimensions of the tag aren’t exactly clear, but you’d imagine it’ll be similar to Samsung’s efforts, which clock in at 4cm per side. It’s also a bit of an unknown how widely the tag will be compatible. The SmartTag only works with Galaxy devices, for example, so Oppo might limit its tag to its own phones as well (we’re hoping not, though).

Either way, the expectation is that this could be launched alongside Oppo’s unveiling of the Find X3, an expected forthcoming smartphone. That launch is coming around in roughly March, it would seem, so we don’t have to wait too long to see if this was wide of the mark or not. 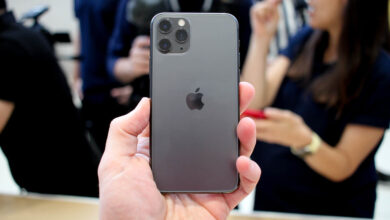 What is it and what can it do? 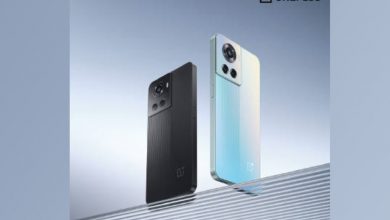 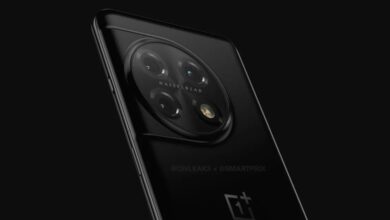 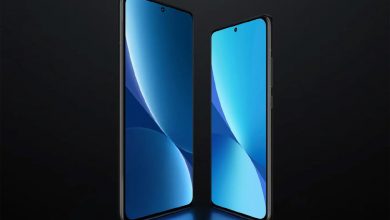